It was a long wait, but Dakhla delivered once again and on the finals day by 4.30pm the wind kicked in, and the remainder of the competition was completed, allowing the riders to finish the event in Dakhla. For the women, both Semi-Finals were completed before the wind unfortunately dropped. 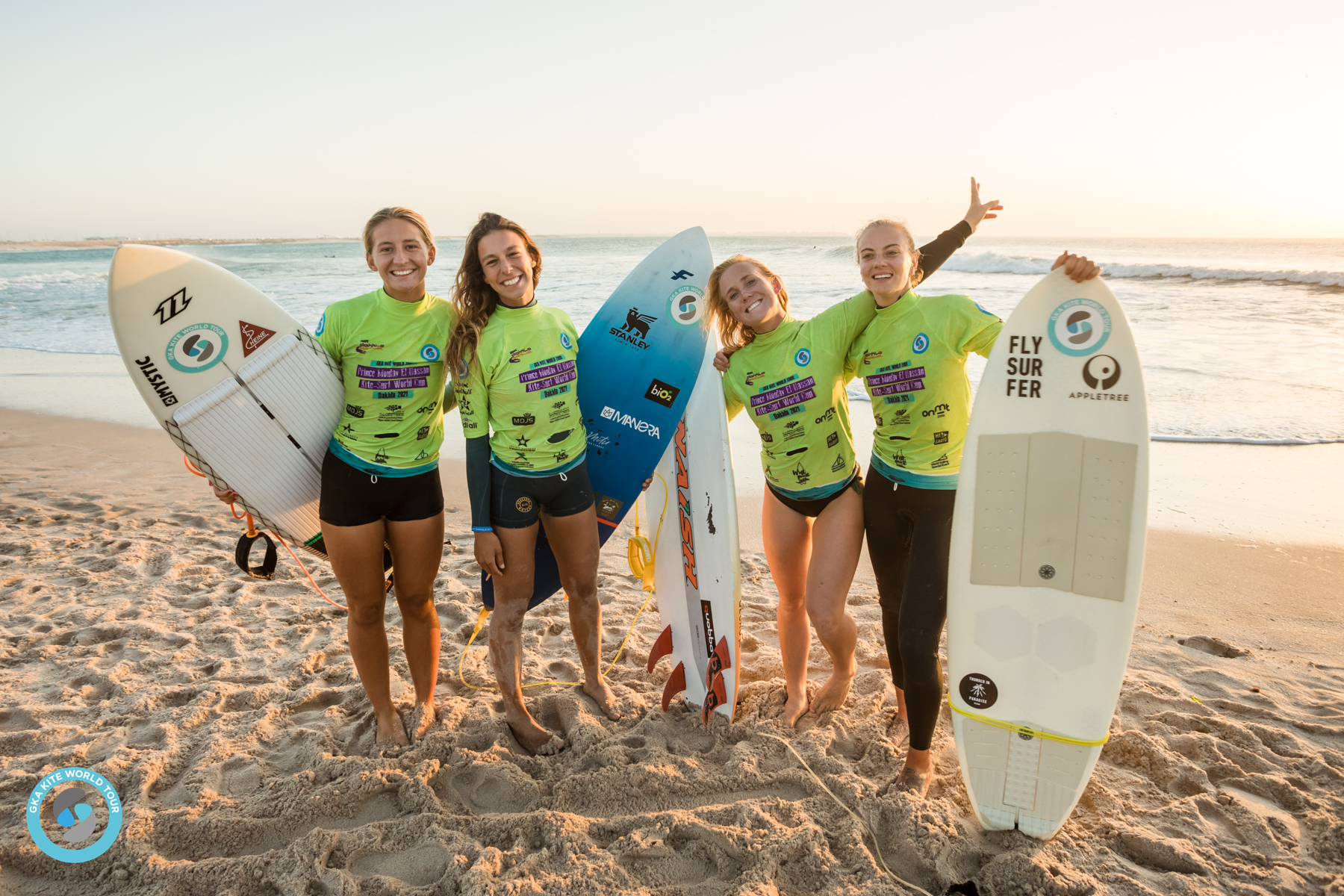 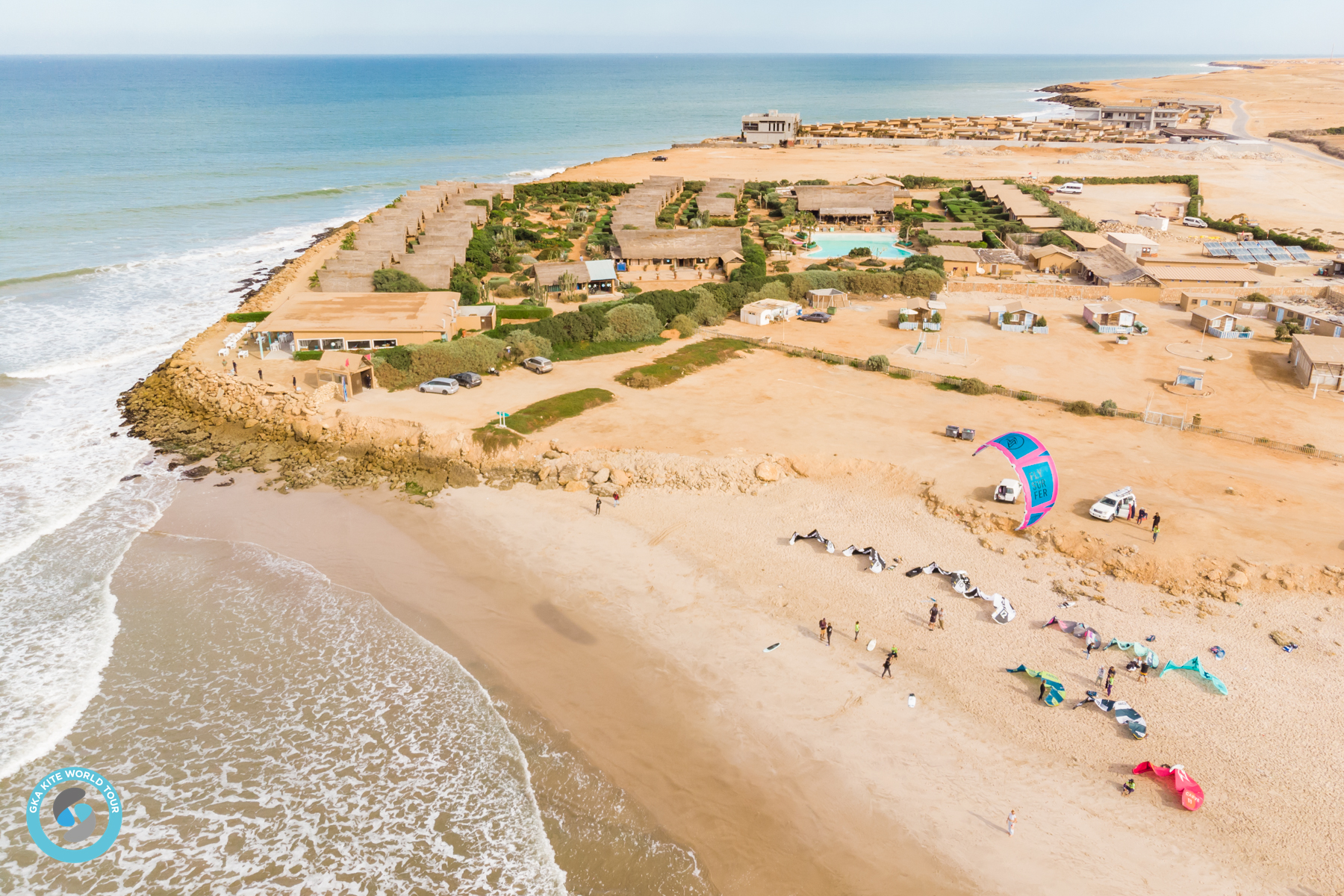 Catharina Edin states:
“Coming into the last stop of the year felt really good.
I competed in my first world cup in Dakhla back in 2014 and have been back there several times. I felt really comfortable since I knew that the GKA wanted to run a 100% wave event & that I’m familiar with the spot.
The conditions for the week were very light, I competed on my 12m STOKE with 6m extention lines on my FORCE control bar during the whole event.
My first two rounds went well and I made it into the semi finals with a 7.15 in very challenging conditions. Unfortunately the wind only got worse and during the heat the wind was barely enough to keep a 12m in the air. In the end I managed to get a 3rd shared place and define my 3rd place overall this season.” We would like to thank Catharina Edin for competing successfully on the STOKE in the GKA kitesurf tour.

FLYSURFER congrats all athletes for an outstanding performance and a thrilling event.