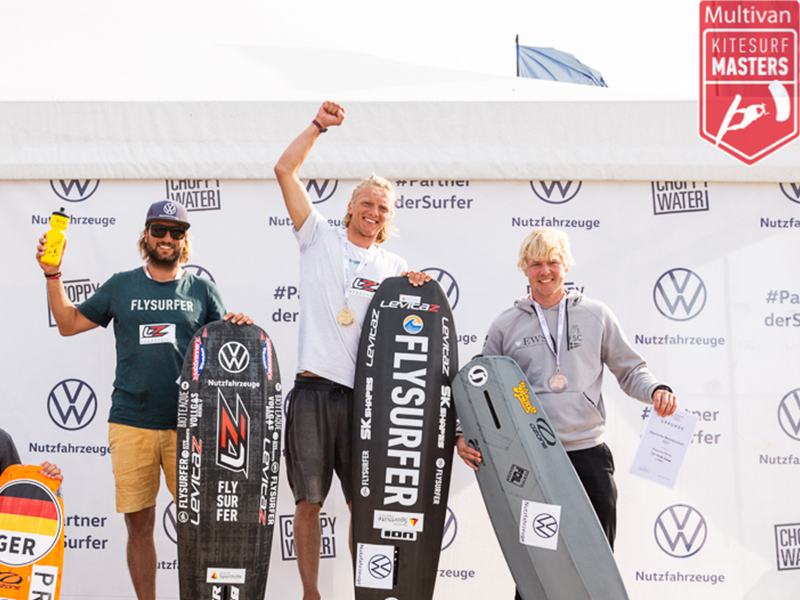 In the racing discipline, the decision was open until the final day. The two top favourites Florian Gruber and Jannis Maus were tied at the top. Six more races were held on Sunday. The head-to-head race continued. The decision should only be made in the last race. The reigning German champion Florian Gruber would have had to win here to defend his title. In this decisive race, however, the Oldenburg Jannis Maus had the lead.
In the end, Maus was crowned German champion in the kitesurf racing discipline.
Congrats, Jannis, from the whole team for sailing first place!

The new German Champion states:
“After 12 amazingly close races with my teammate Florian, I am beyond stoked to finally claim the German Championship Title!
What an extraordinary stunning and mental event, with lead-changes every single race! In the end it really came down to race #12, that decided for the German Champion! Thanks for the great races Flo! Also I must thank all my great and Long-Time supporters! Without you this had never been possible!”

A big shoutout goes as well to Florian Gruber for putting up a great show during the freestyle competition.

It’s been a blast with the German FLYSURFER demo team at the Multivan Kitesurf Masters 2021. With steady winds, 4 days in a row, the event-visitors were able to test the latest FLYSURFER gear on site. There have been 5500 registered kite-testers in total, at the Kitesurf Masters demo area.

Here are some impressions of the FLYSURFER Team from the past weekend at the Multivan Kitesurf Masters in Sankt Peter Ording. 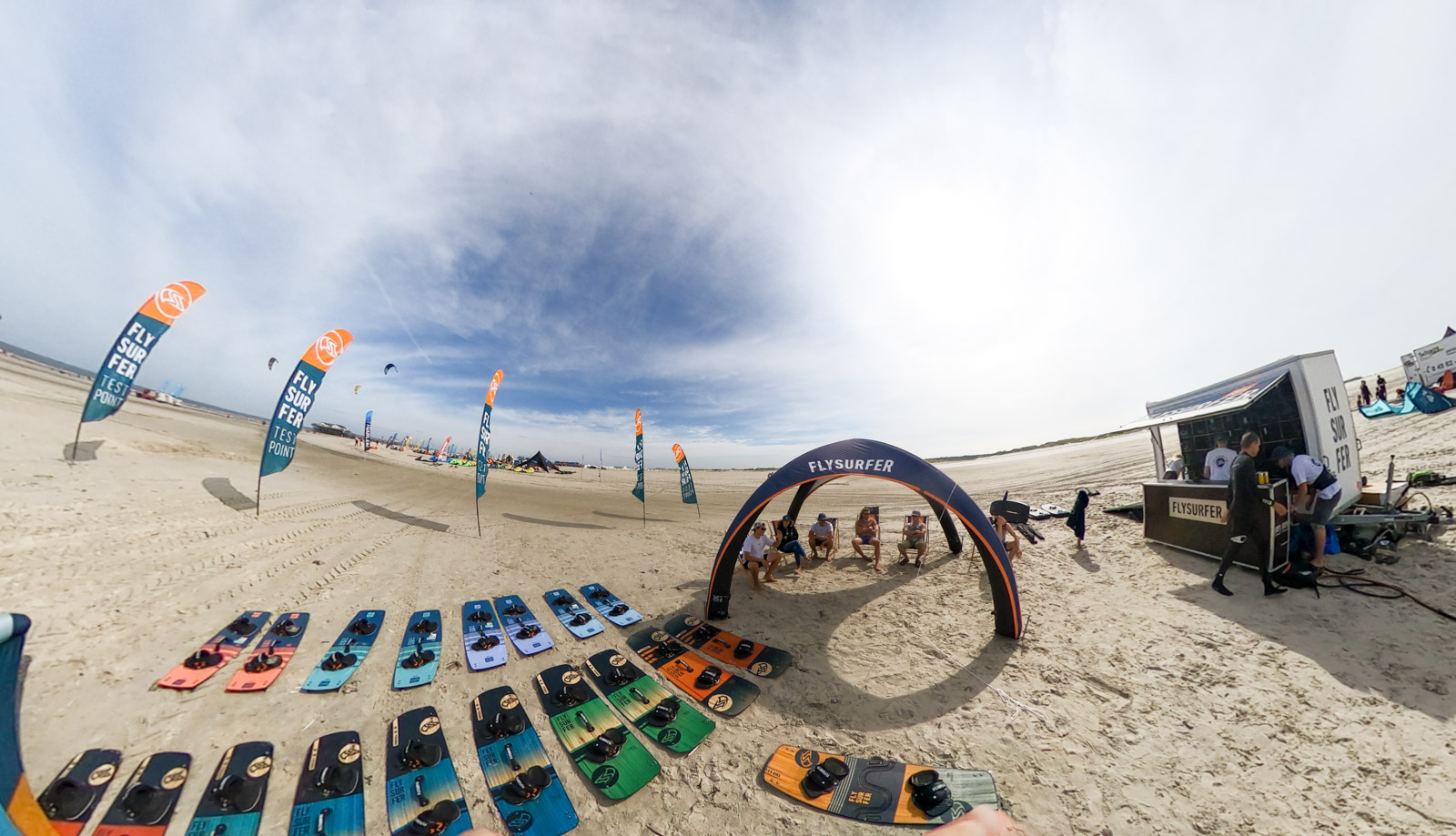 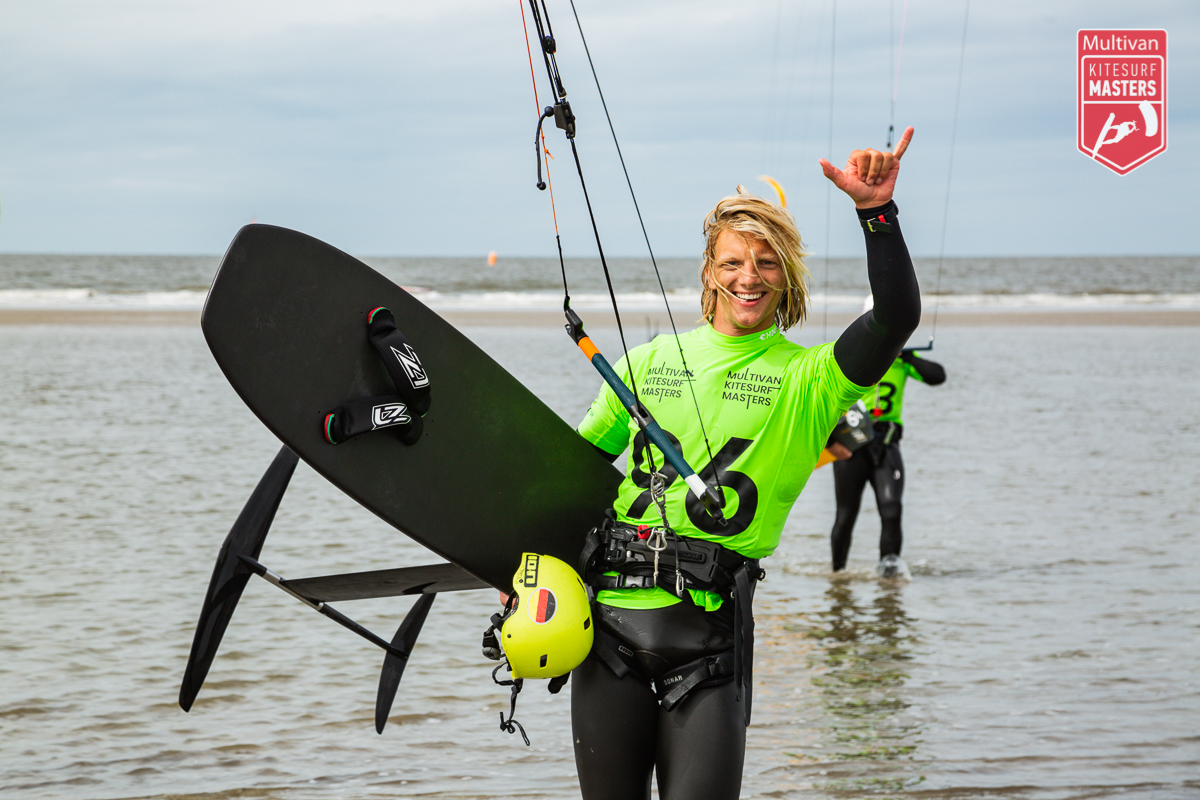 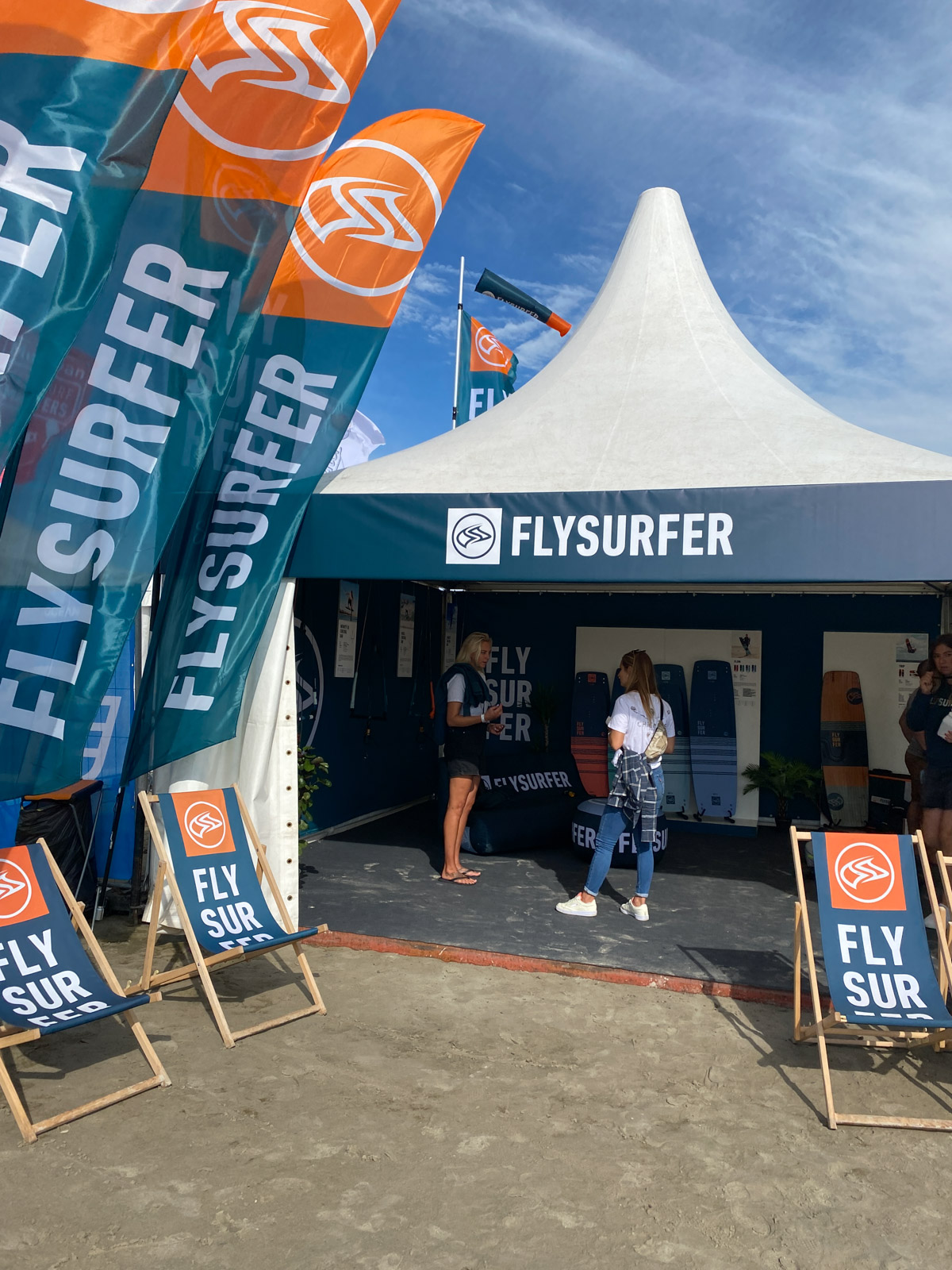 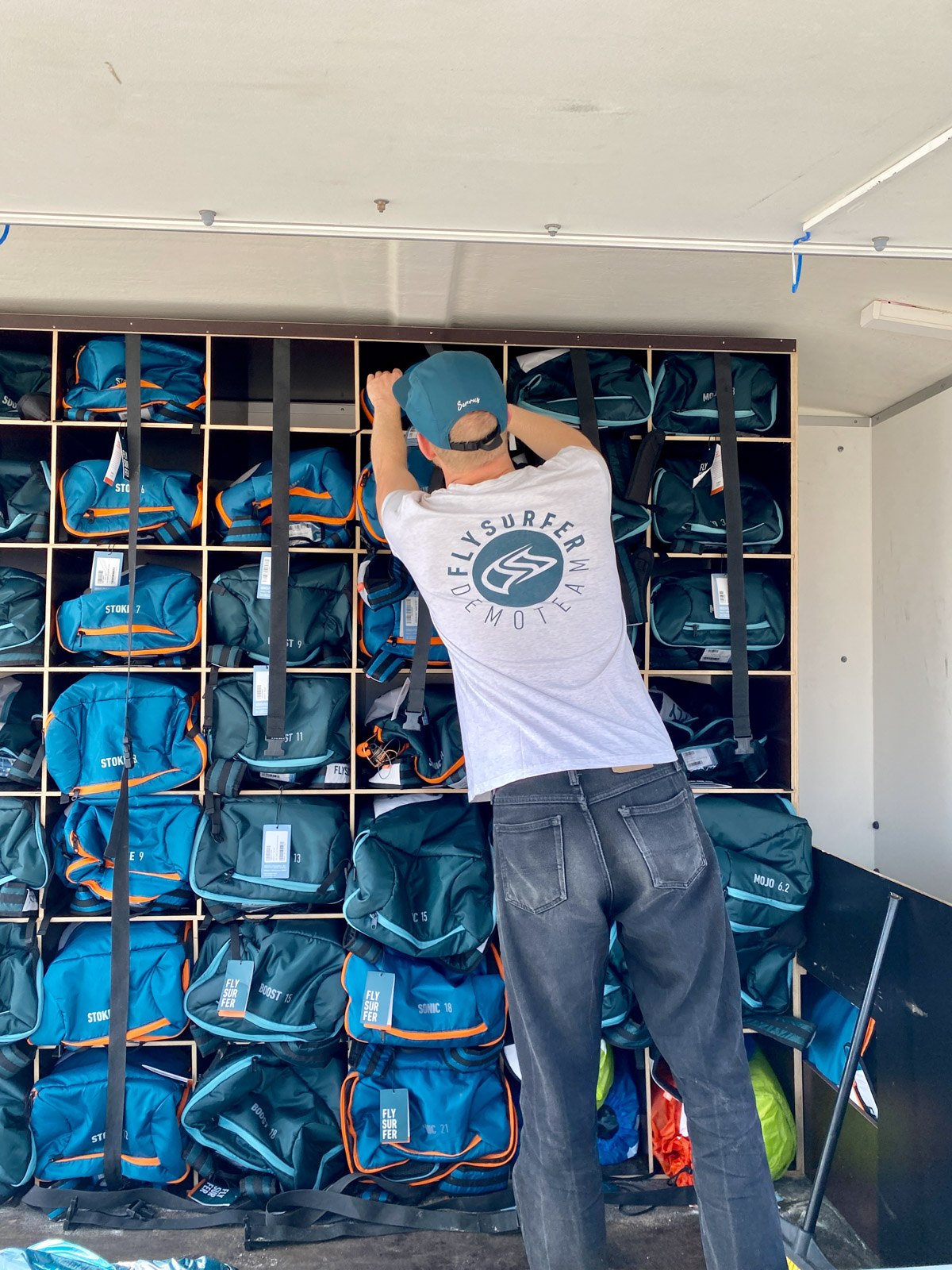 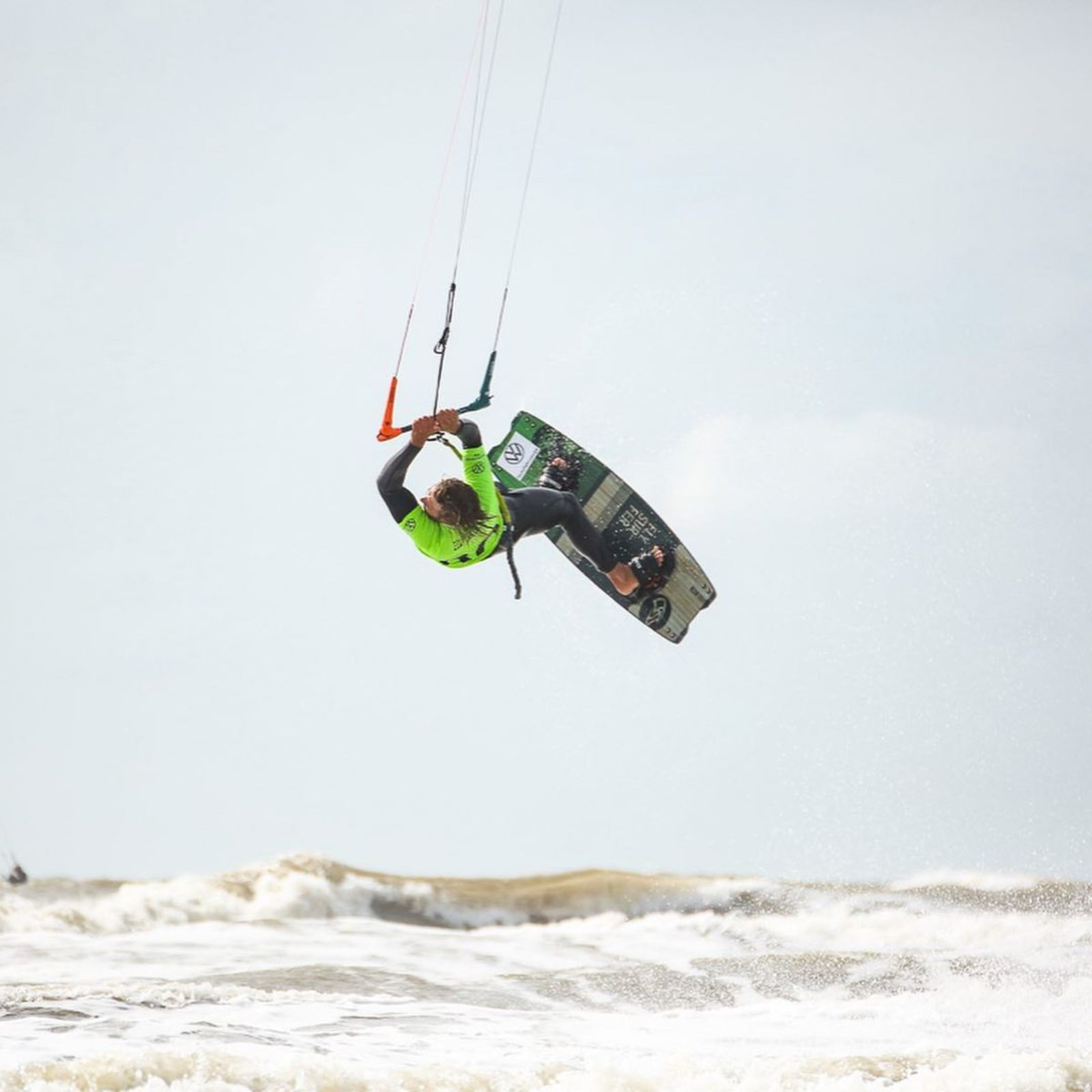 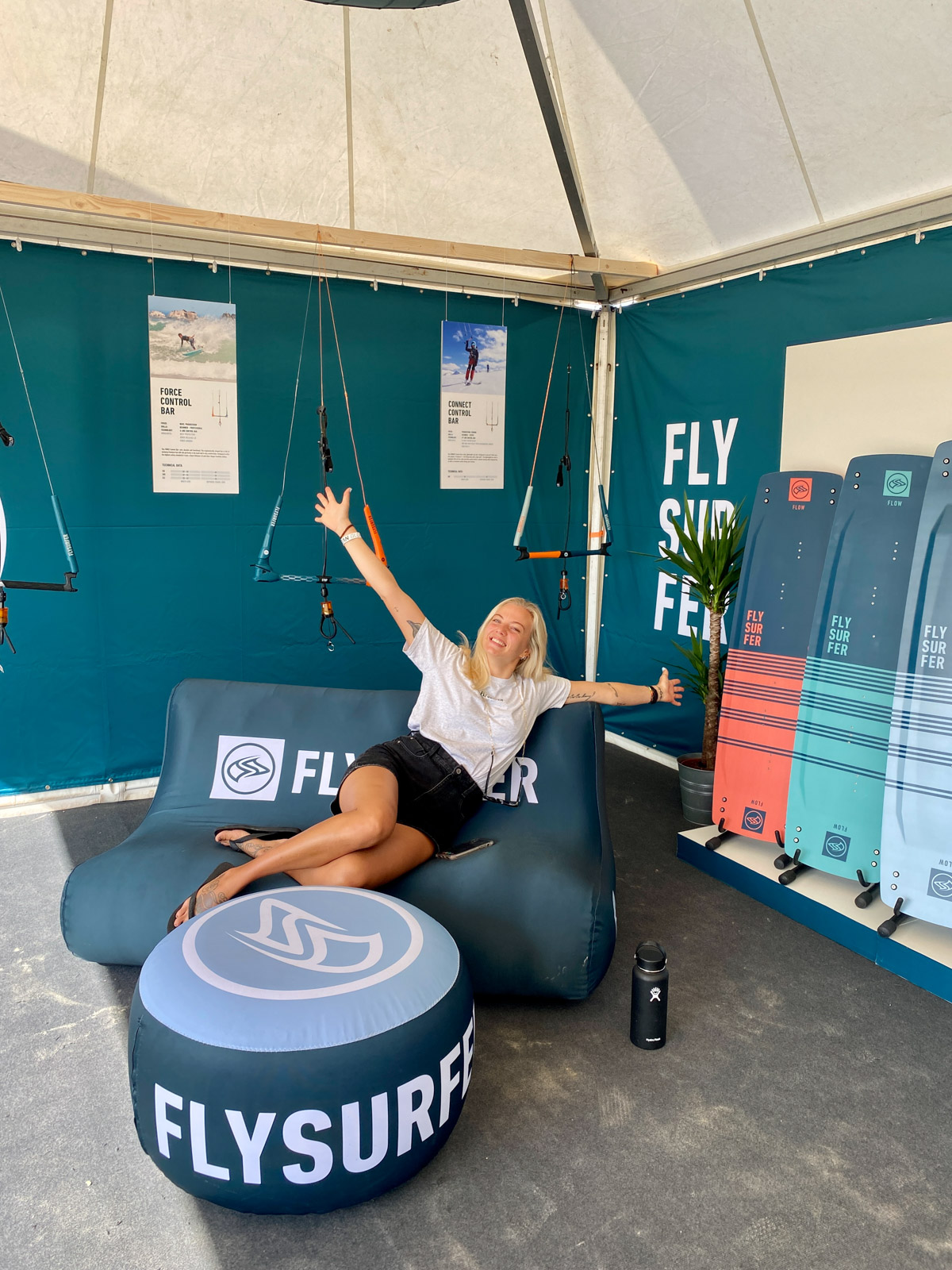 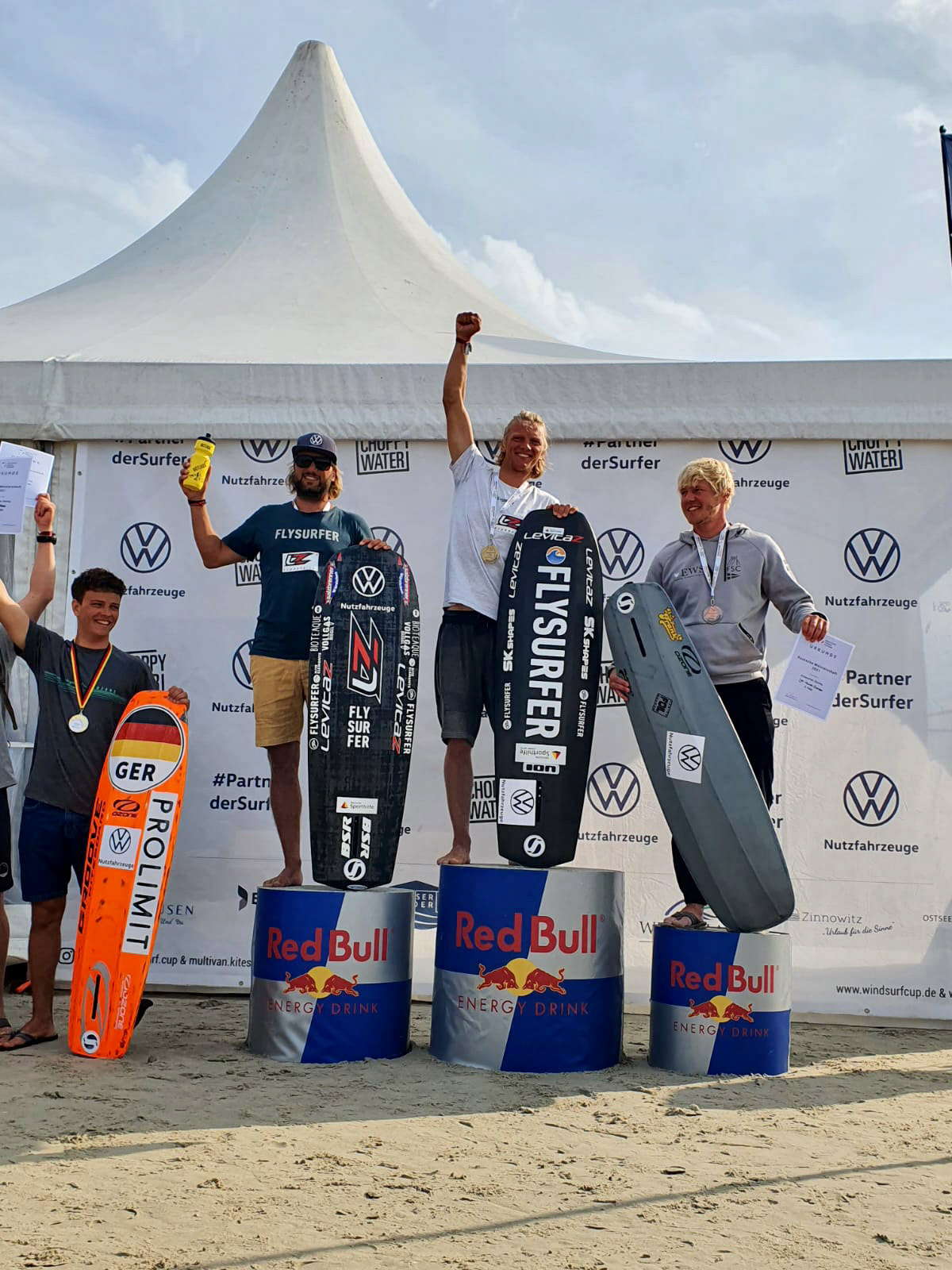 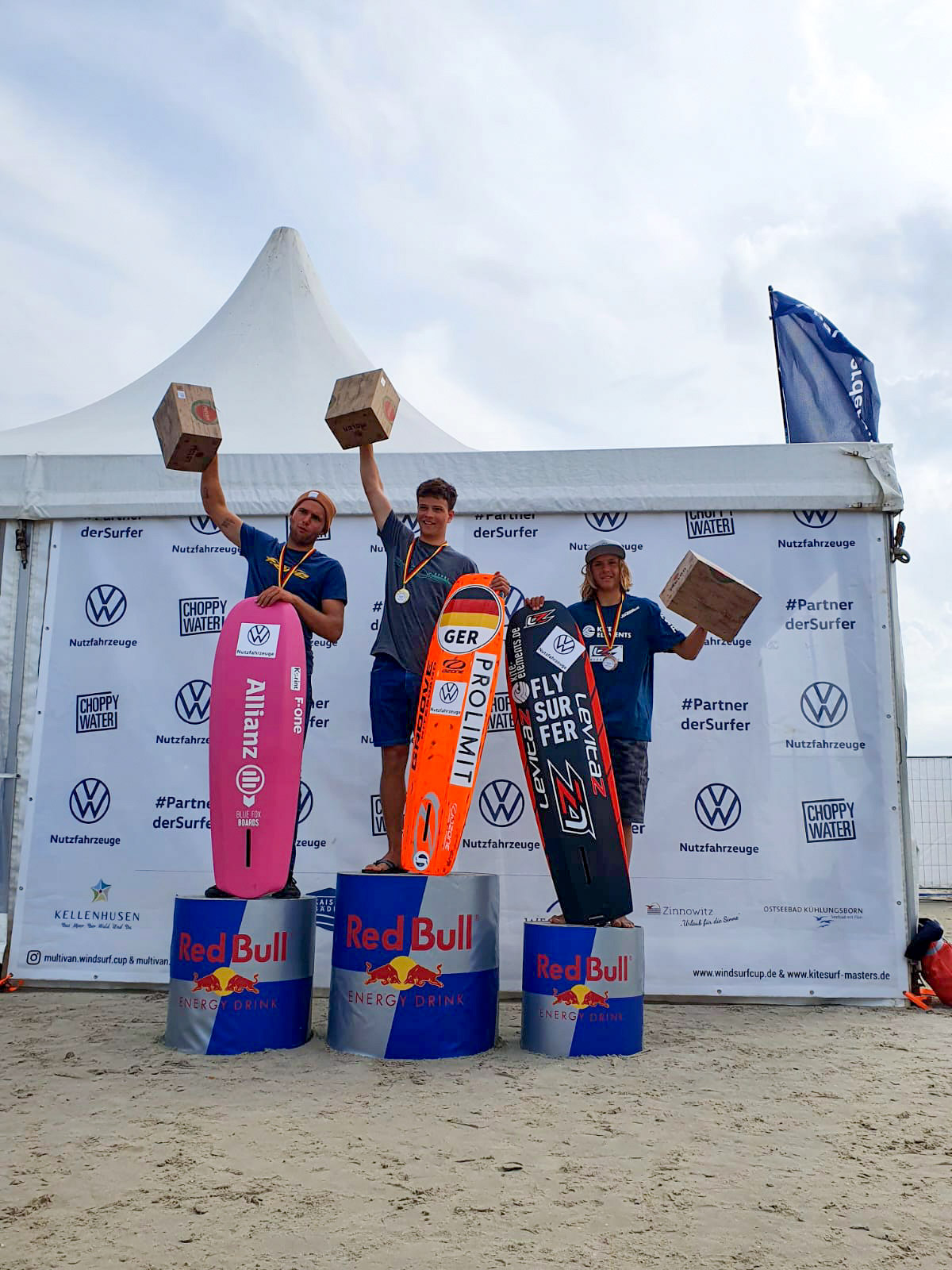