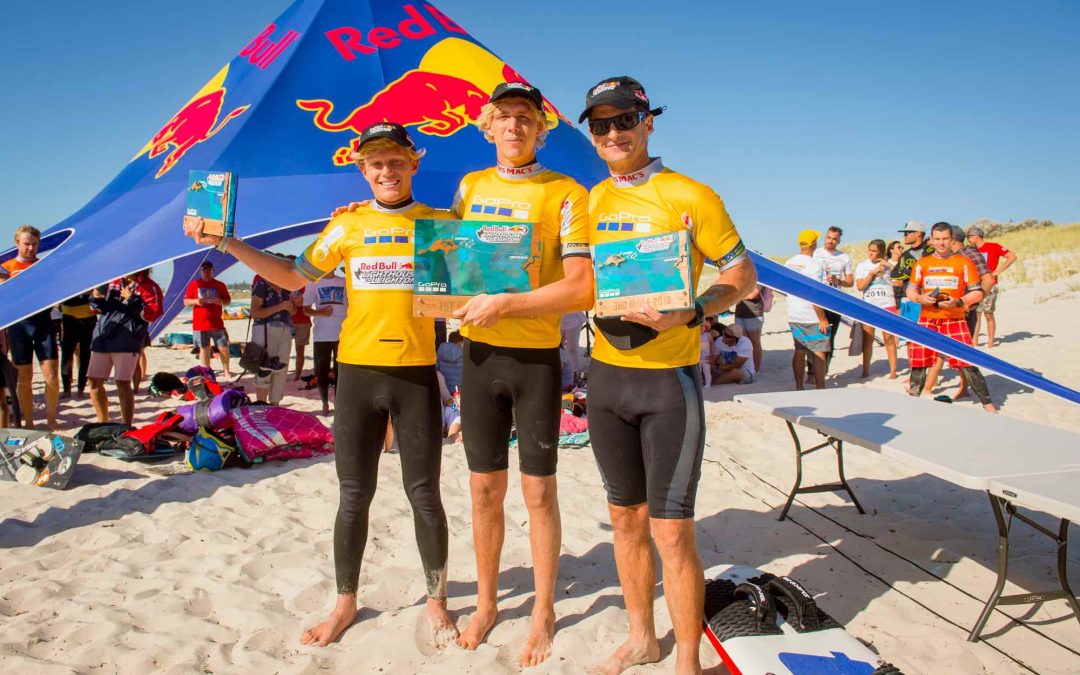 Olly Bridge has taken out his third Red Bull Lighthouse to Leighton title, crossing the Indian Ocean from Rottnest Island to Leighton Beach in Fremantle in 21 minutes and 8 seconds in the race’s 10th year. The three-time Men’s European Champion and seven-time Under 21 World Champion won the race in 2014 and 2017 and has won the title back from his brother Guy Bridge who continues to hold the race record of 18 minutes, 49 seconds for the 19km crossing.

The slower speed of the crossing in today’s race was reflected in the high winds of over 20 knots, making the ocean notably choppy for the 138 starters. Olly, aged 22, said it was one of the toughest Red Bull Lighthouse to Leighton races he’s competed in.

“It was the most amount of seaweed I’ve ever seen in the channel so it was about just jumping, getting seaweed off, but trying to go fast at the same time and not crash and it was nice and windy at least. Yeah, a good race,” Olly said. 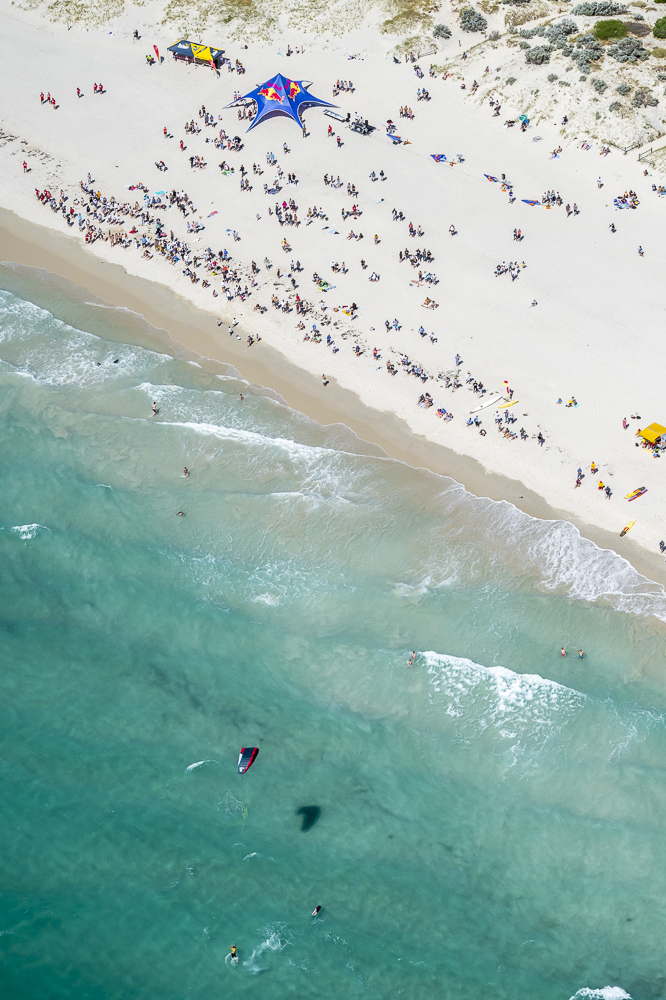 Queensland’s Breiana Whitehead, a regular placegetter in World Championship kiting events, took the trophy for the fastest woman, crossing the line at Leighton Beach in North Fremantle at 28 minutes 7 seconds. It was the 19-year-old’s first attempt at the Red Bull Lighthouse to Leighton race and she did it with a sore ankle. 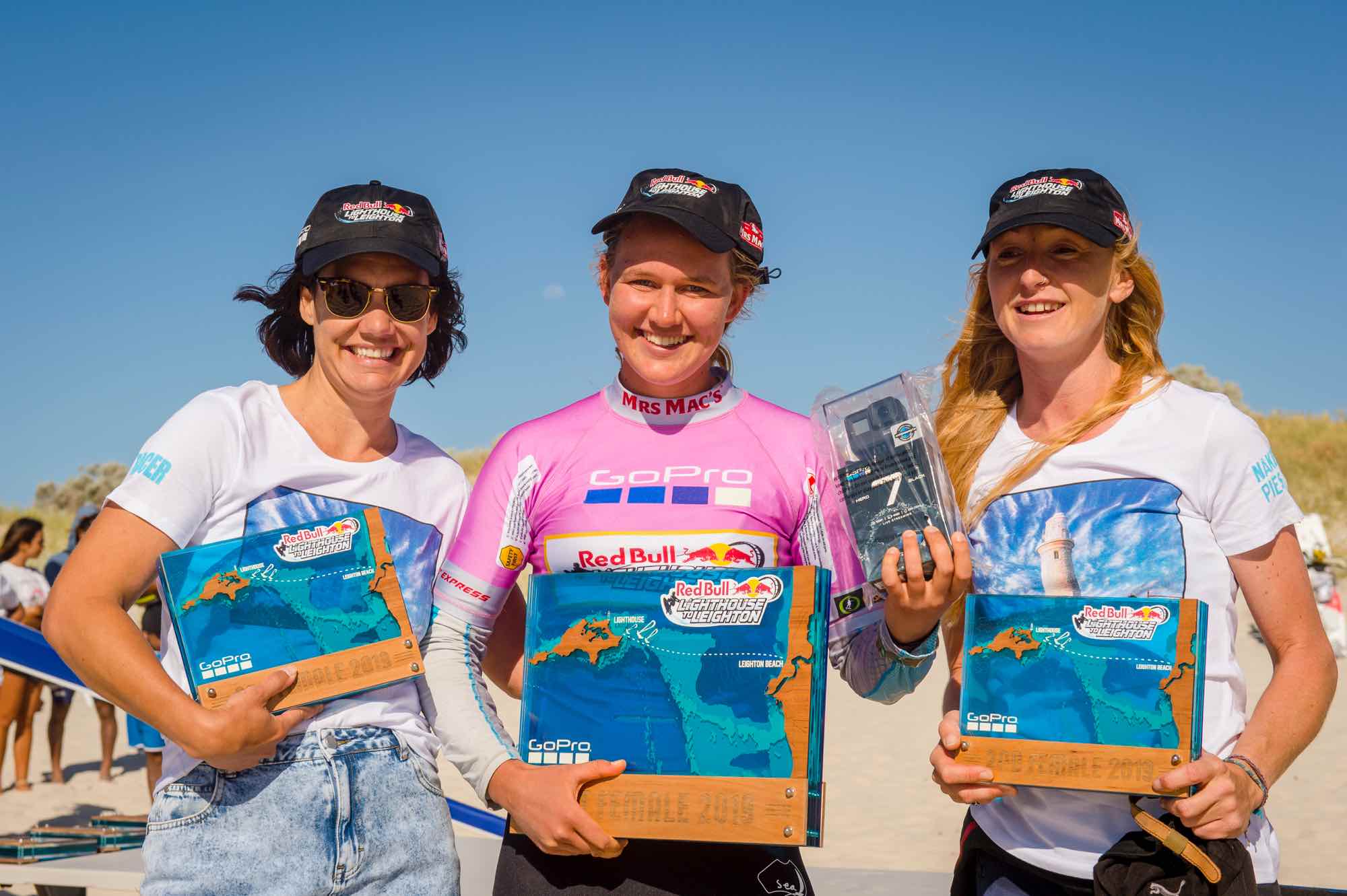 “I hurt my ankle about a week ago so it’s a bit unstable but luckily I still managed to do the race. I’m pretty happy that I was out there, it was heaps of fun.”

Breiana said it was a different race to what she is used to. “It’s just completely different. Just doing one straight reach, I’ve never done that before as a race and it’s really cool just to try something new.” 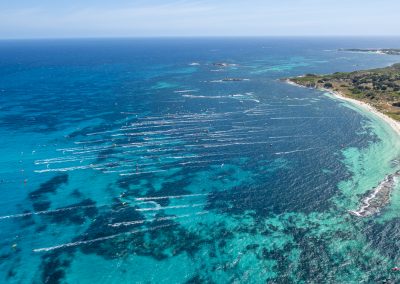 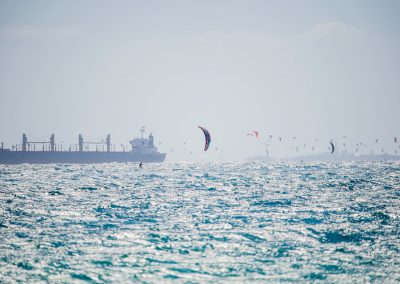 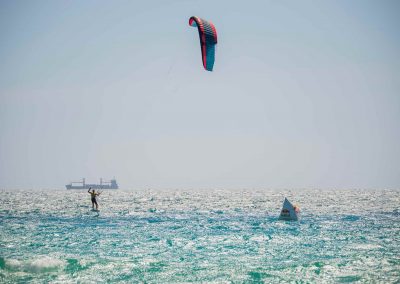 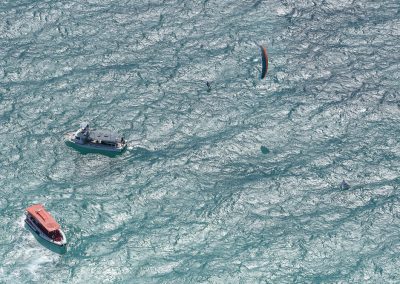 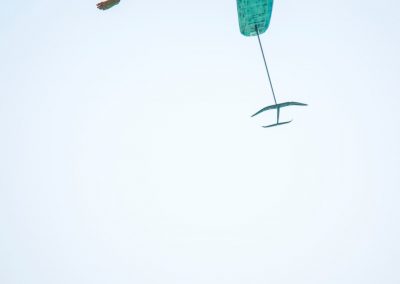 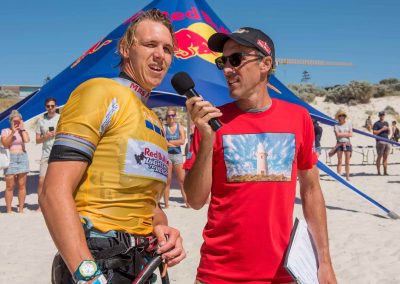 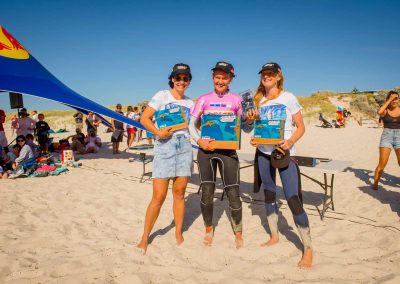 First, second and third place getters in each category shared a total A$7000 in prizemoney, plus a GoPro Hero7 Black for the winners. The race was originally scheduled for Saturday but organisers moved it to Sunday for improved weather conditions.