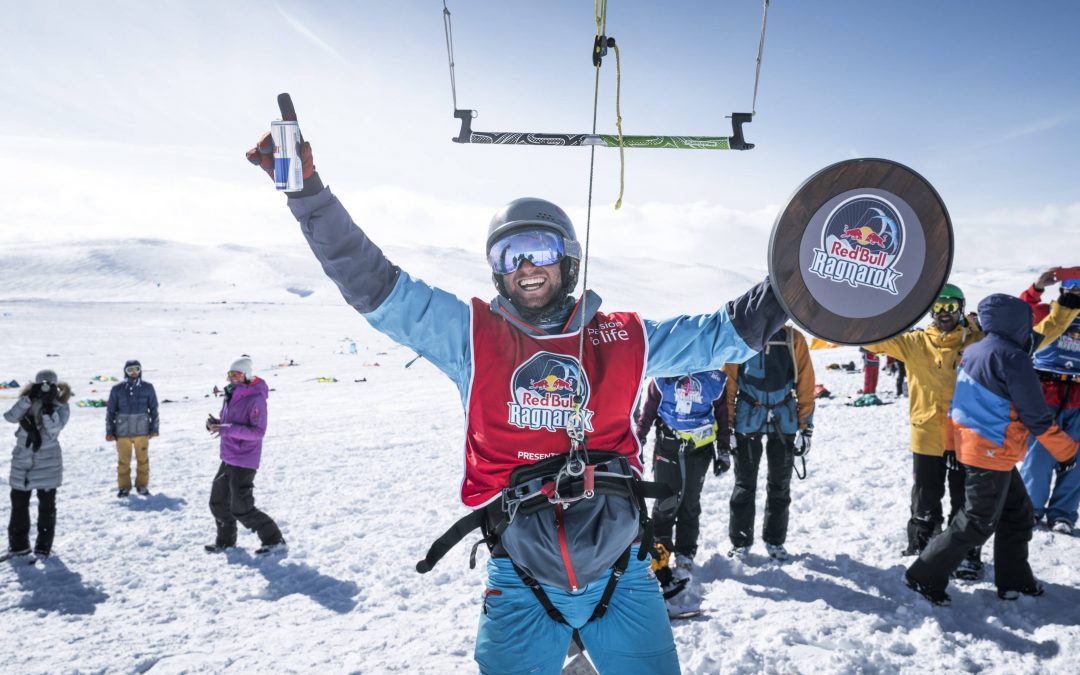 FLYSURFER Kiteboarding rider Florian Gruber did it again! Winning one of the world’s hardest and toughest snowkite races, after four hours of racing in the eighth, and one of the toughest editions of Red Bull Ragnarok, Florian takes home the win once again.

With more than 350 participants from 30 nations the stage was set for an amazing day at Ragnarok 2018 as the toughest snowkiting race in the world was held in Hardangervidda, Norway once again. This year’s course was cut by 25 km due to 8 participants being able to finish all five rounds in 2017. The wind died down at the end of the day however, and only three people made it across the finish line in time!

Florian: “This is my third time competing in this race, and this is the toughest Red Bull Ragnarok I have done for sure! At first we had good wind and smaller kites, but then we had to rig bigger. I always saw people in front of me, and managed to catch up with Felix and Jonas right before the last lap. It was a tough fight and the wind was up and down, so I am super happy to win this battle.”

On the women’s side of the skiing competition, British Ragnarok veteran Steph Bridge claimed her fourth title in front of the two Norwegians Frøydis Sjøvold and Camilla Ringvold, with enough snowkite race experience under her belt and driven by our supreme SONIC RACE kites Steph takes home Gold to the United Kingdom.

No snowboarders made it across the finish line in time this year due to the wind dying down during the last hour of the race. Peter Martel came the closest and secured his second victory at Red Bull Ragnarok after winning in 2016 as well. 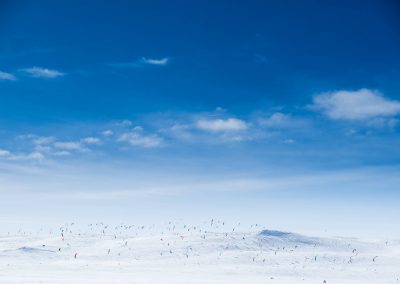 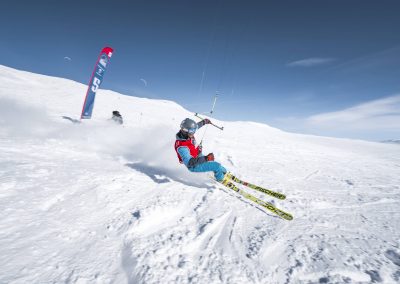 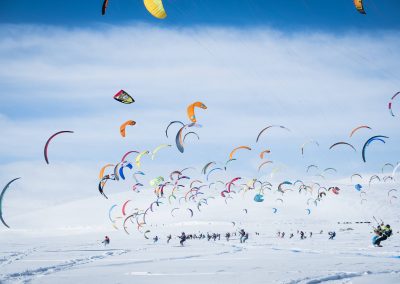 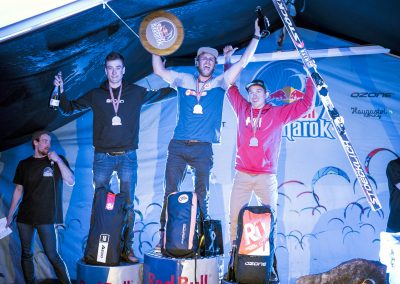