The fastest men in Germany 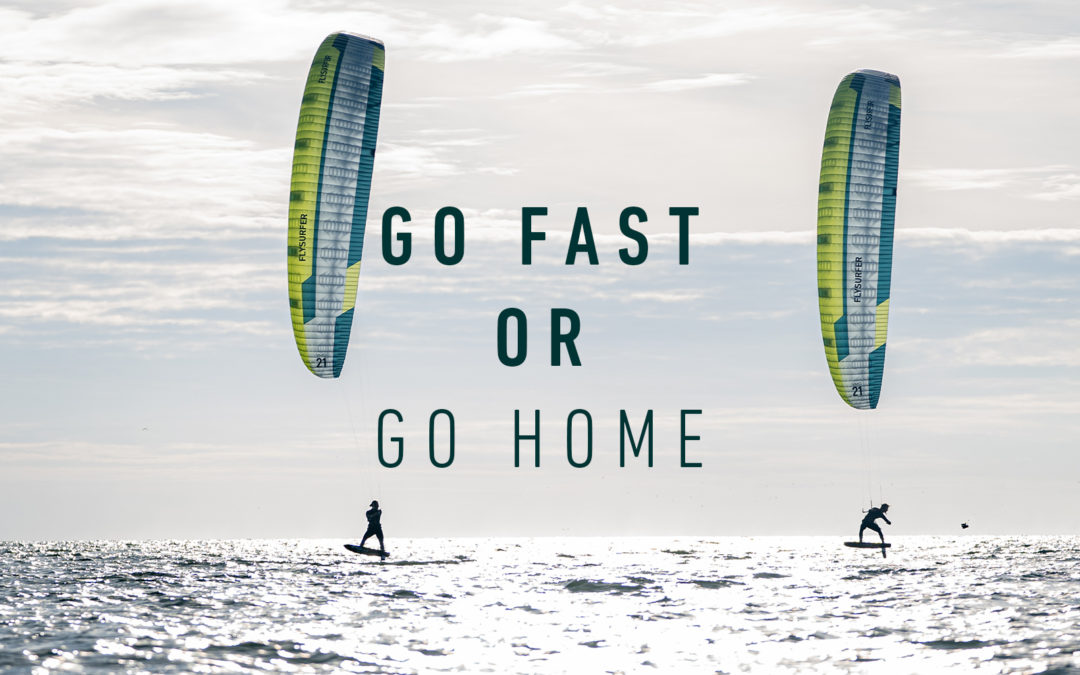 Florian Gruber and Jannis Maus have been the fastest men on a hydrofoil in German-speaking countries for years. Their friendship and rivalry have accompanied the two different characters since childhood. They have recently received their cadre-status in the German sailing association and in preparation for the 2024 Olympics. We asked our two athletes a few questions about the current situation, training in CoVID time and their future.

You have cadre status for some time now, what does that mean for you?


Jannis: The squad status was given to us by the DOSB, the German Olympic Sports Confederation. It secures a basis for us to be able to practice kitesurfing as a professional sport. On the one hand, it was an incredible step for us kiters to be part of this squad. Now only clubs and above all associations must go along, promote kitesurfing accordingly and integrate as many athletes as possible.

As the winner of the ANOC World Beach Games, you can expect plenty of support. How does it look in reality?

Florian: Unfortunately, the reality looks very different. Since we were not yet in the Olympic program of the DSV at this point, everything went on as usual. Only the reputation has changed a little, because we were able to show that we are not just some kiters on the beach, but professional athletes who are mentally and physically fit at major events.
My own sponsors, on the other hand, were really happy about the title and deepened the collaboration. 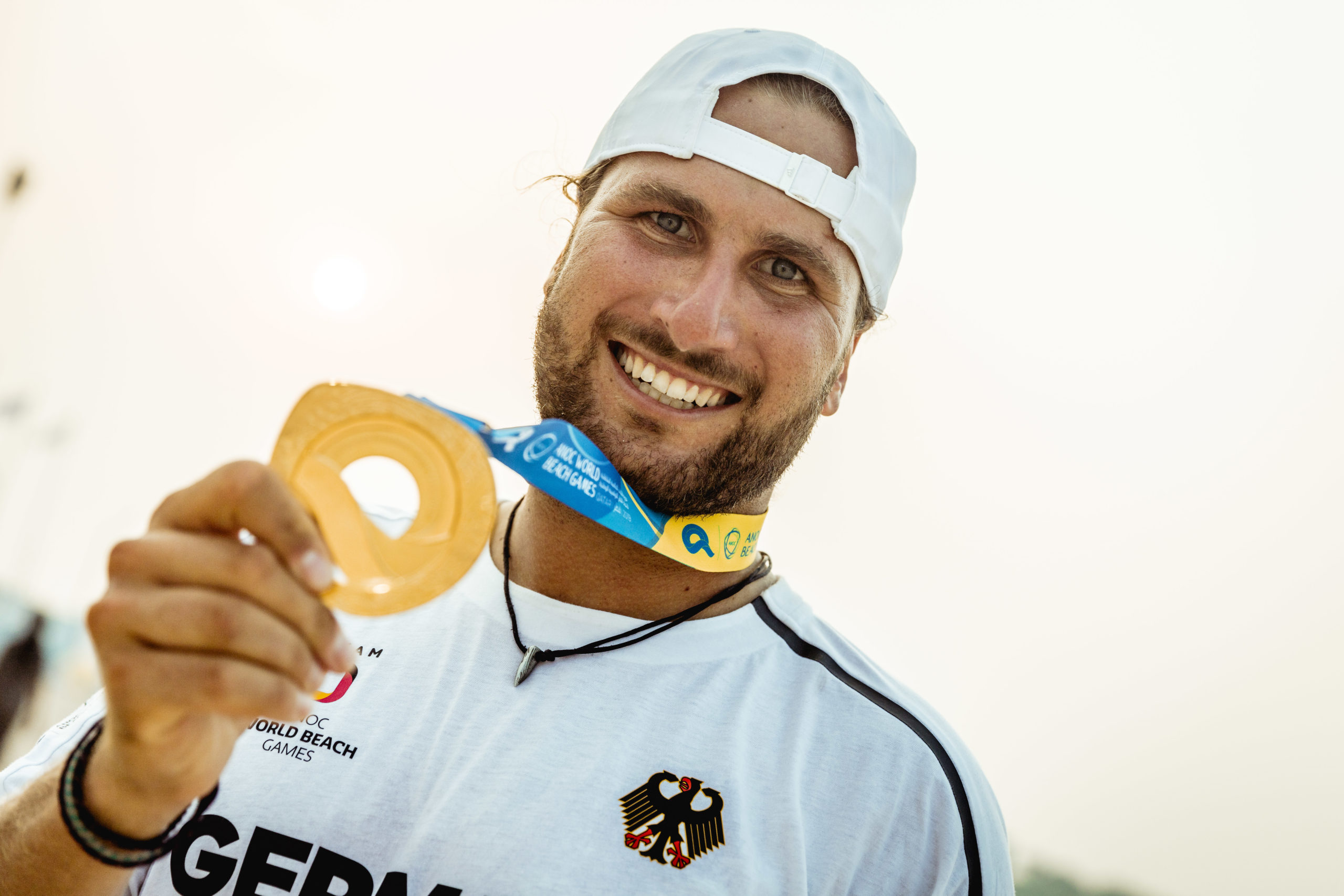 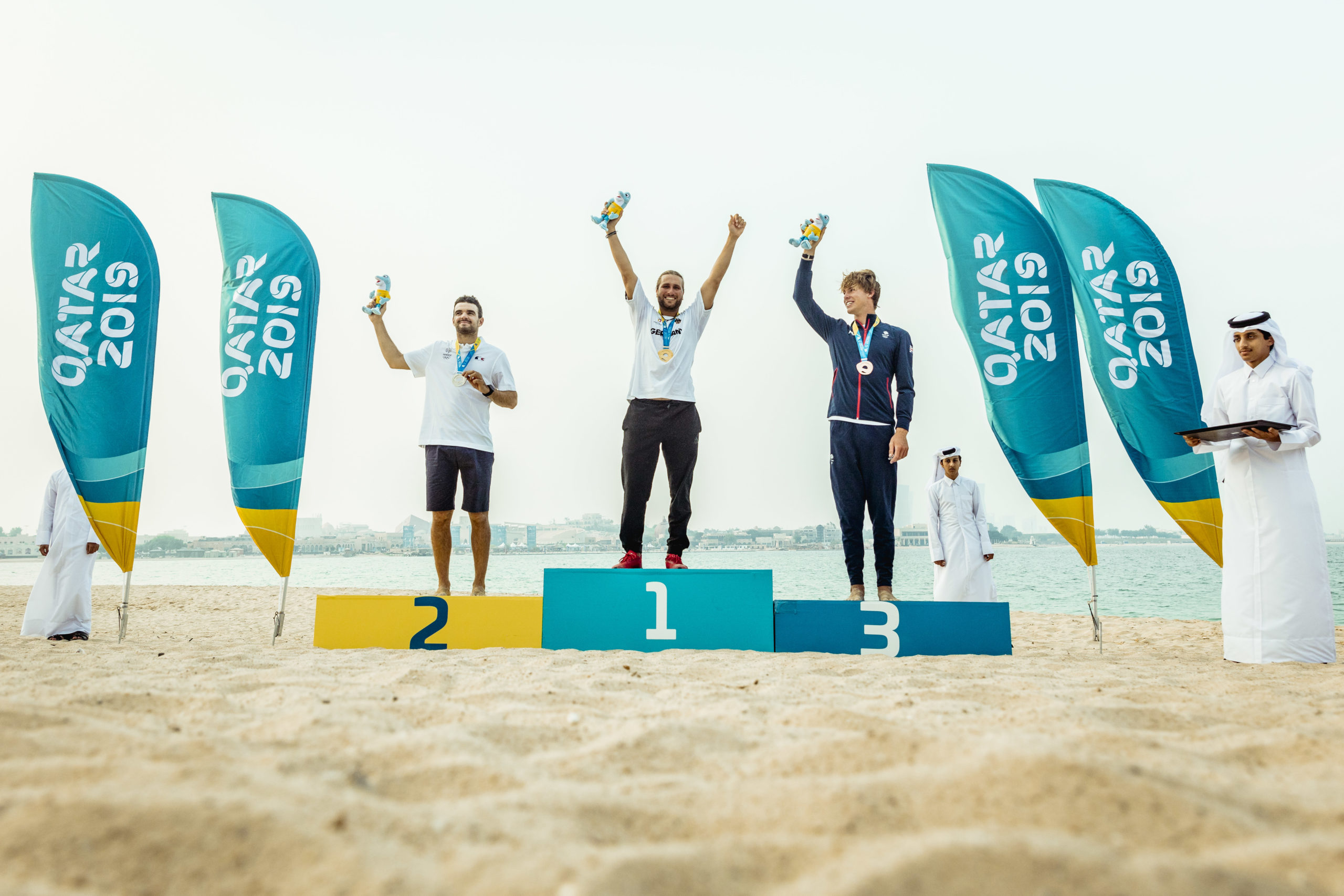 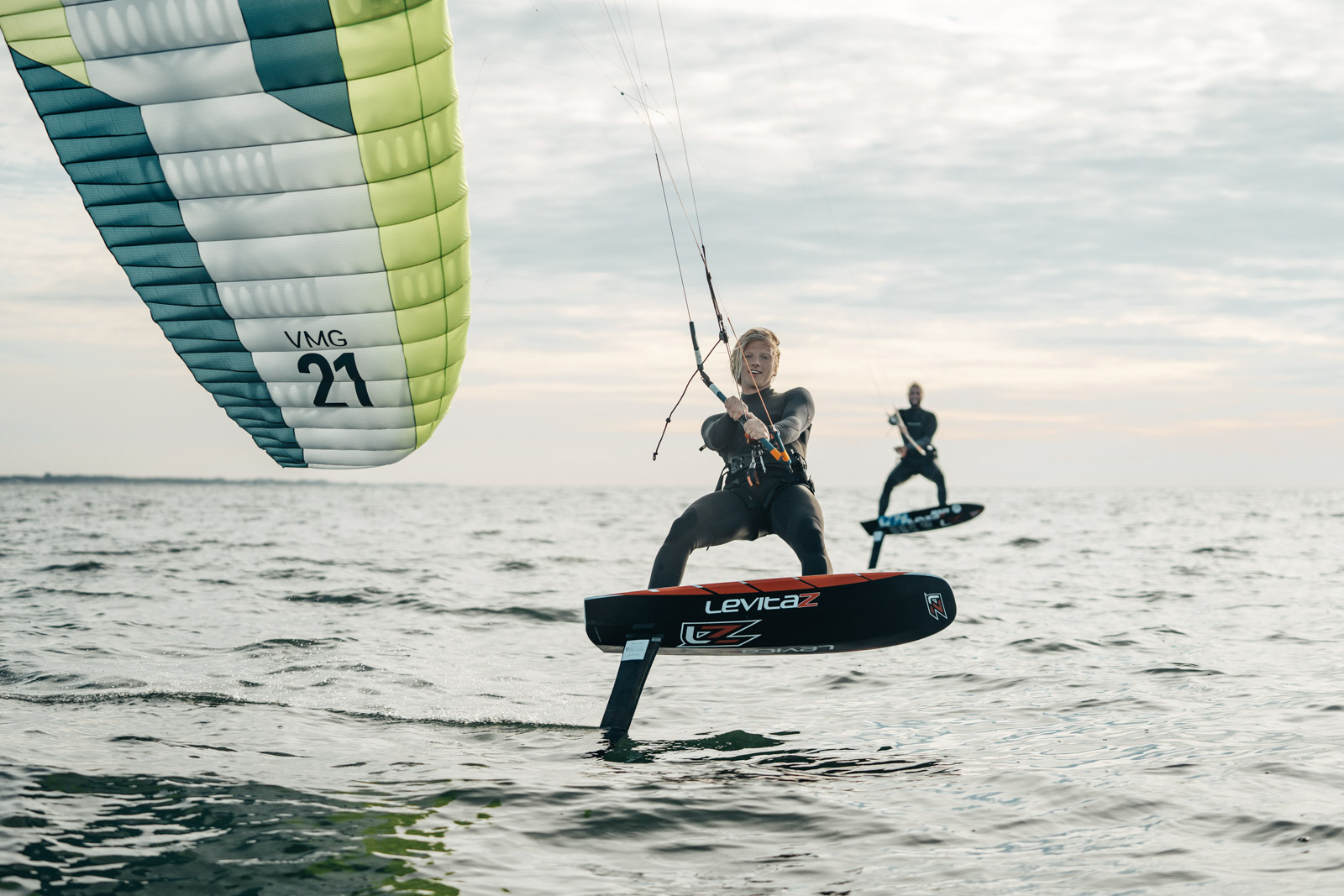 When was the last time you trained with the German team?

Jannis: Phew, that was a very, very long time ago. I think the last time part of the German team trained together was shortly before the European team championship on Lake Traunsee, almost 8 months ago. It wasn’t a lot of training, almost a week in total, but this self-organized unit brought us ahead incredibly and welded us together as a team.

Last year the German federation provided a coach for the EM, what has happened since then?

Florian: We were really lucky with Phil Robertson. He only jumped in spontaneously and helped us tremendously. Unfortunately, I think we won’t get a coach with his qualities again.
We currently have a new trainer, but unfortunately communication is rather slow due to COVID and the big distance to the other German athletes. So, I’m currently organizing my training independently.

How are other nations positioned and how difficult is it to find a training partner?

Jannis: Other nations are way ahead of the German national team in this regard! If I look at Germany’s neighbouring countries, there are countless examples with strong promotion of young talent, top training and many opportunities for personal and team improvement. Poland has a super strong junior team, which has meanwhile also conquered the adult sector, France is already the spearhead of the kite elite now, Italy organizes whole MONTHS of training with good trainers in Sardinia and Spain shines with an open national tour, which even gets visited from the American team. Above all, however, the British concept of increasing the proportion of women in racing is convincing. Not only the promotion alone is the key here, but also the active search and selection of women brought our half-neighbours to the top of the podium in the European team.

Unfortunately, in Germany it looks extremely difficult with training partners. Of course, pros cannot be pulled out of the hat, but I think with the right incentives, a cool training atmosphere and appropriate measures, it should be possible to establish a large mixed training group in this country as well.

When you take a look at other nations, as Jannis described, would you give up because of the lack of support?

Florian: Since I’ve been working alone for the past 10 years, I’m getting along quite well.
As soon as I finish my studies at university, I will invest more time again and I think that I can close the gap to the podium places again. 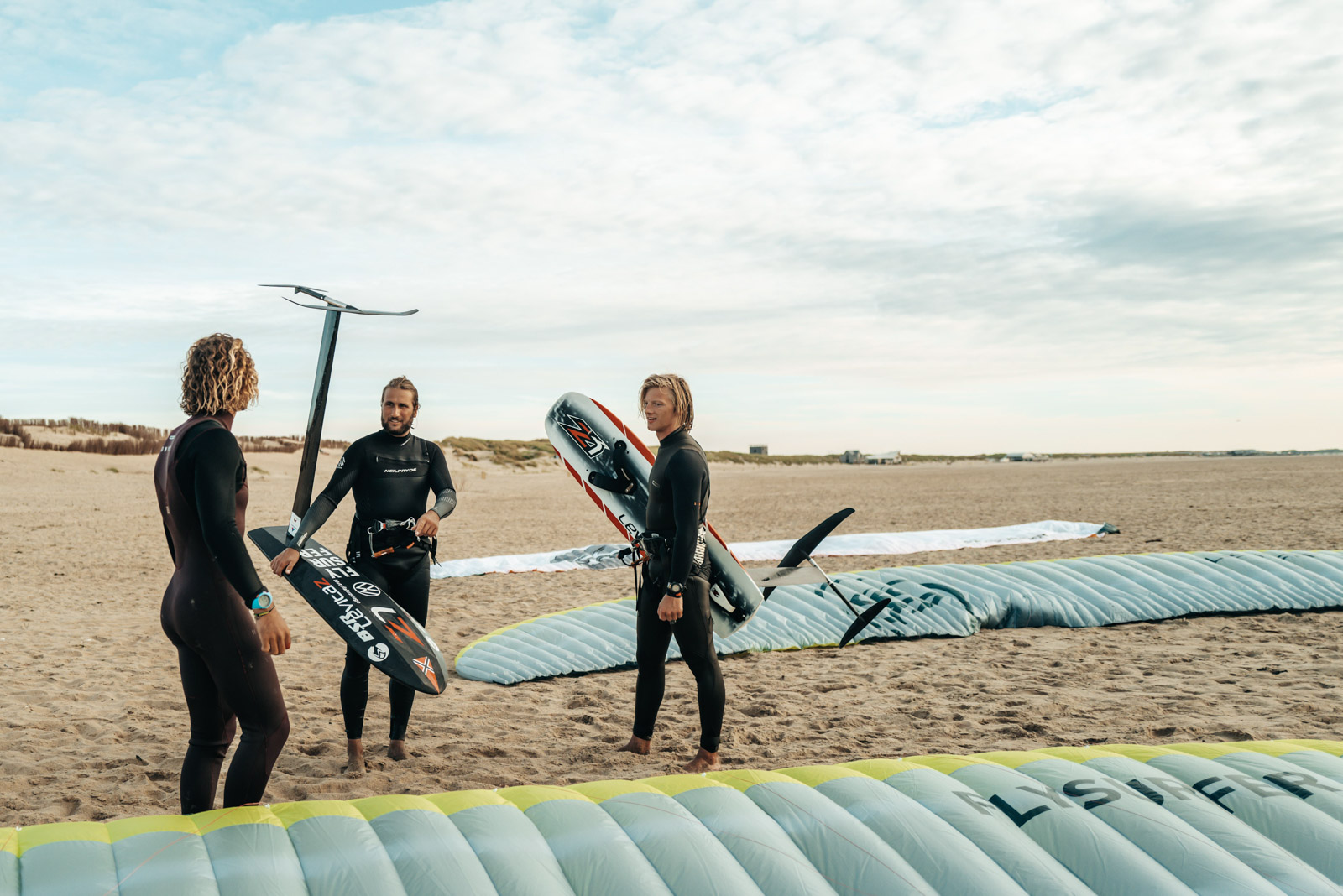 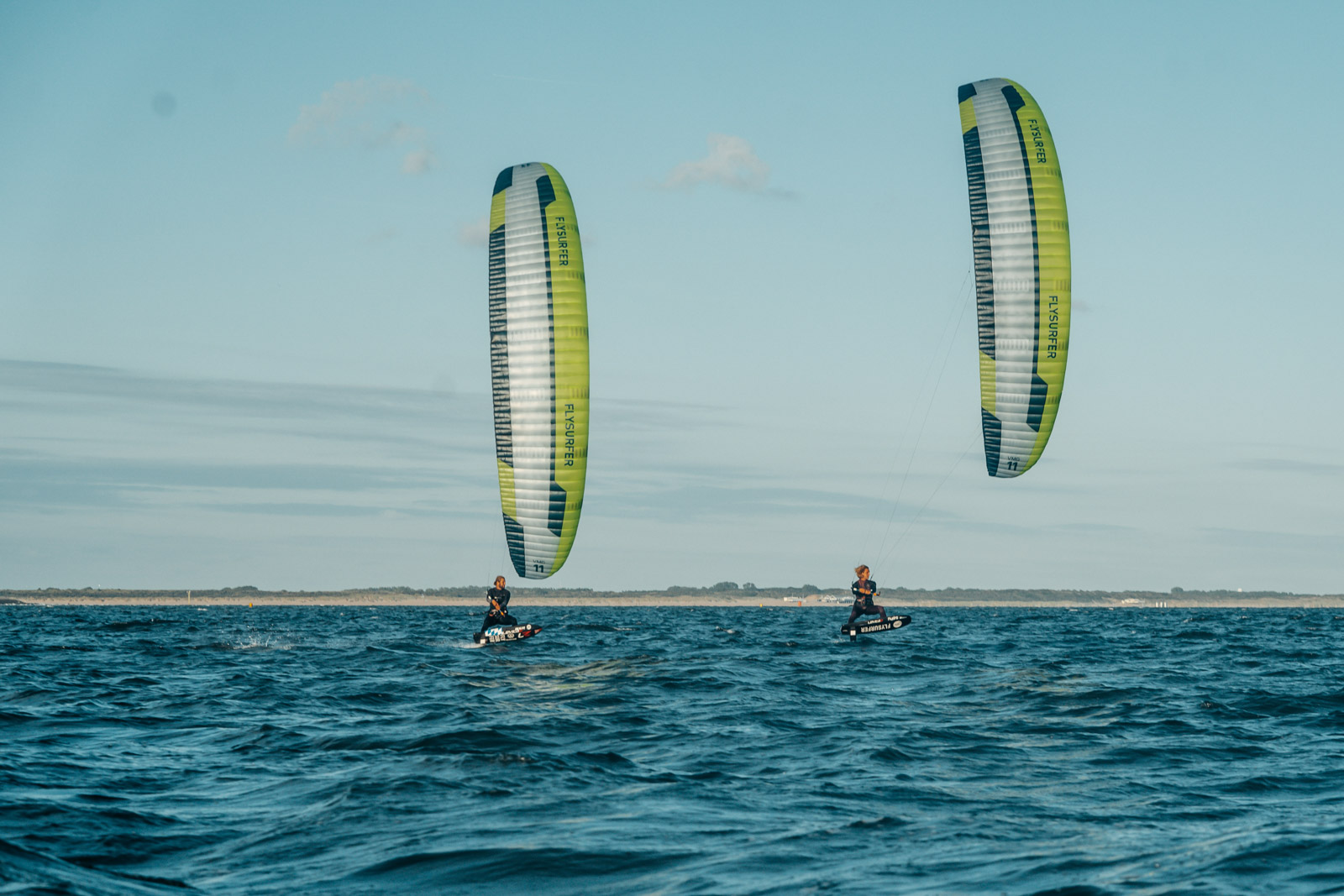 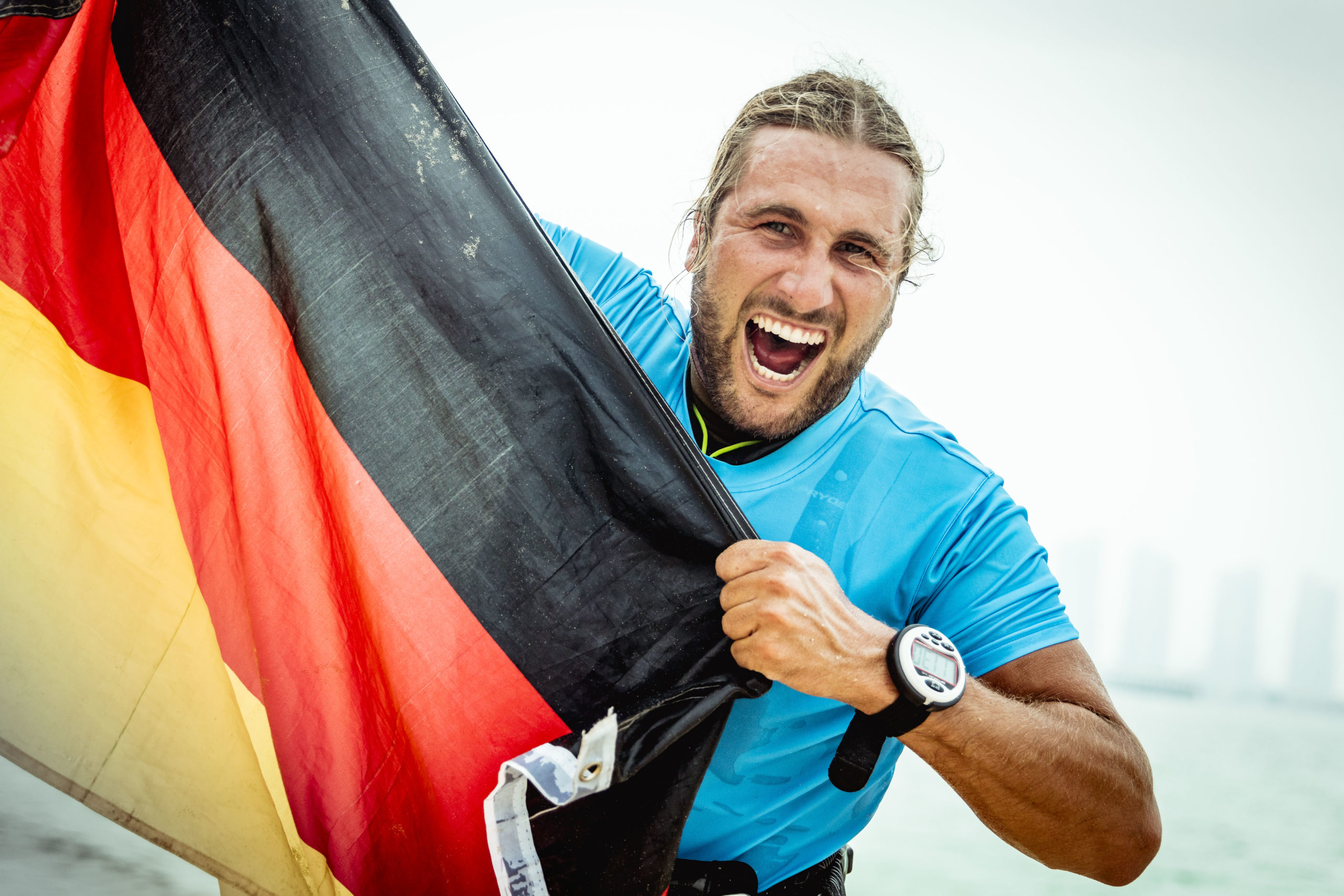 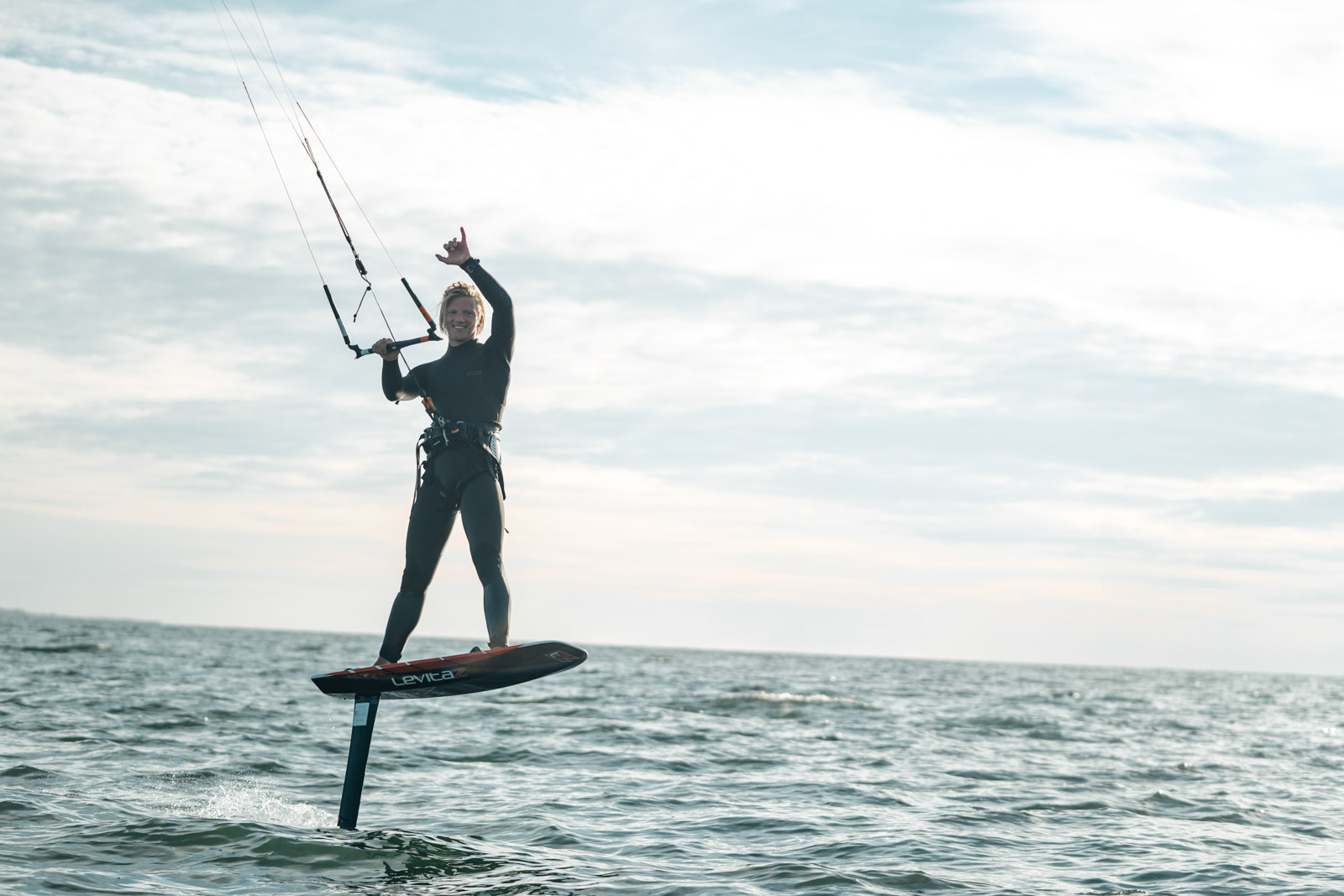 Jannis, do you really coach the Dutch national team? Isn’t that like strengthening the competition?

Jannis: I see it a little differently. This clearly strengthens the competition, but most of the training content is of a technical driving nature and mainly affects the youngsters of the Dutch team. In my opinion the promotion of young talent is an incredibly essential part of top-class sport and I try to play my part as much as possible to advance racing in general as a discipline.

In addition, the training there is such that I am always on the water myself and follow and coach the boys and girls directly. That means on one hand I help them to improve their racing skills, but at the same time I also collect my own hours on the water and have the best opportunities to train and improve my own skills with the support boat, courses and training races.
As soon as the first youth-race-trainings take place in Germany, I will of course also apply my coaching skills to the next generation of German talent.

Flo, how do you spend the winter? Do you train alone or are you looking for training groups similar to Jannis?

Florian: I’m trying to make it similar to Jannis. However, it is easier for me to go South and train with the Italian and Croatian teams. The drive there is much shorter and I can act more flexibly. I can’t go away that often yet because I still have to finish my Bachelor thesis by the end of June.

Do you often come out on the water with Florian?

Jannis: Unfortunately, far too seldom. On the one hand, we are both currently writing our theses, on the other hand Flo is in the far south of Germany and I am based in the far northwest, so training together always involves a lot of effort. However, when we train together, it’s always a huge win for both of us and it’s a lot of fun. We have known each other since we were children and get on really well, both on and off the water. 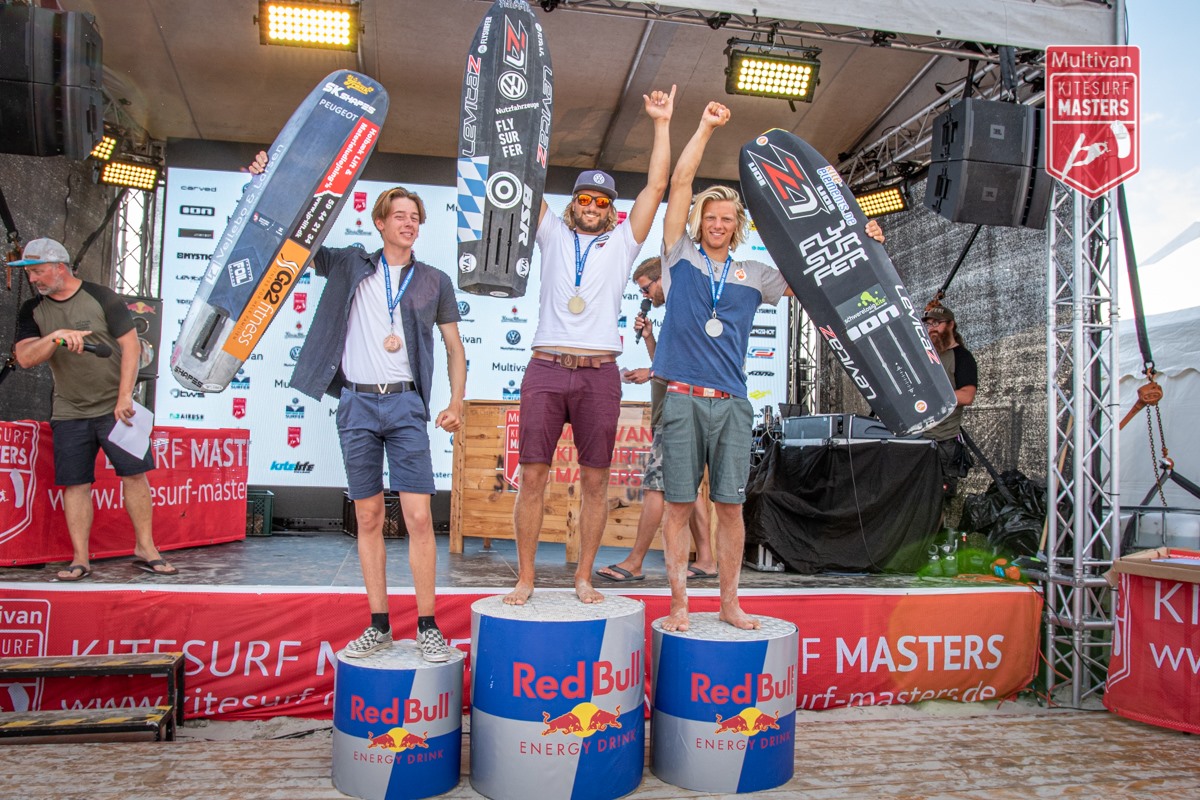 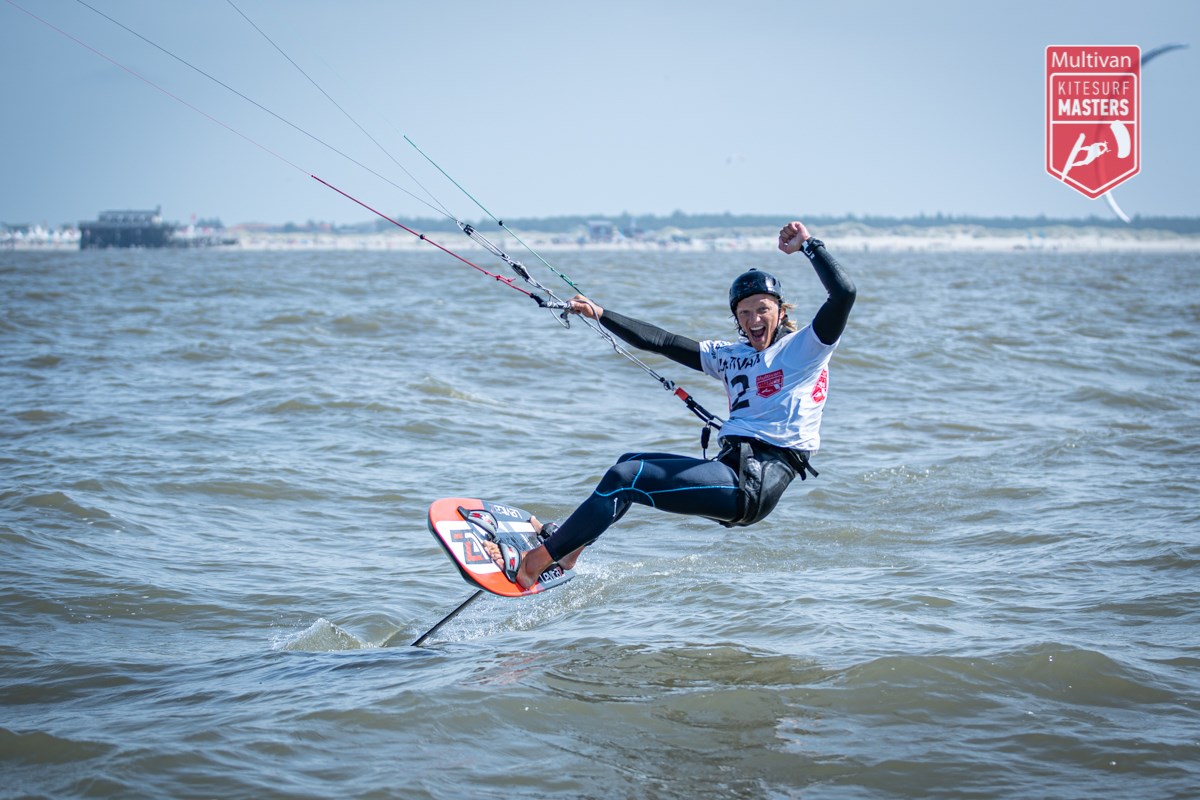 Do you think that people in Germany will still wake up and go full throttle towards the Olympics?

Florian: I am sure the support after Tokyo will be significantly increased. Unfortunately, I cannot say exactly how it will be.

How do you motivate yourself again?

Florian: The winter break is really good for me. So I can start the spring and the new season fresh. I also love the pressure of competitions.

Jannis, what are your personal goals for this season?

Jannis: First of all I am completing my master’s thesis in wind turbulence research. My personal goals this year are to secure a place in the top five and possibly make my first international podium on the hydrofoil.

Flo you are still missing the world title in hydrofoil racing, will you win this one this year?

Florian: For me it is definitely a good thing that the important competitions are taking place at the end of the year. The title is definitely missing and I’m keen to fight for it. How it will turn out finally is difficult to say right now, as the level is steadily increasing and still a lot can happen.

Thank you very much and good luck with the upcoming competitions! 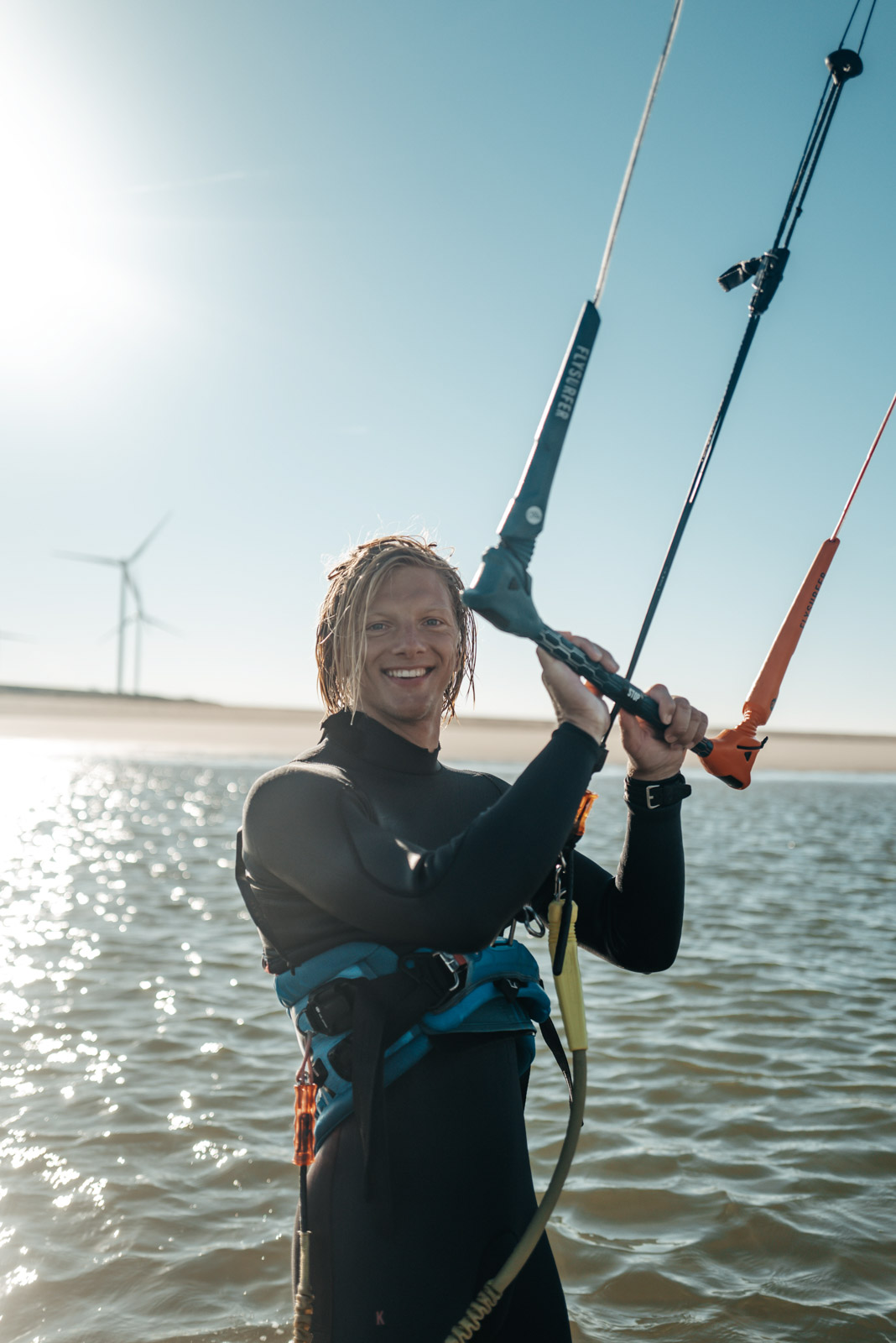 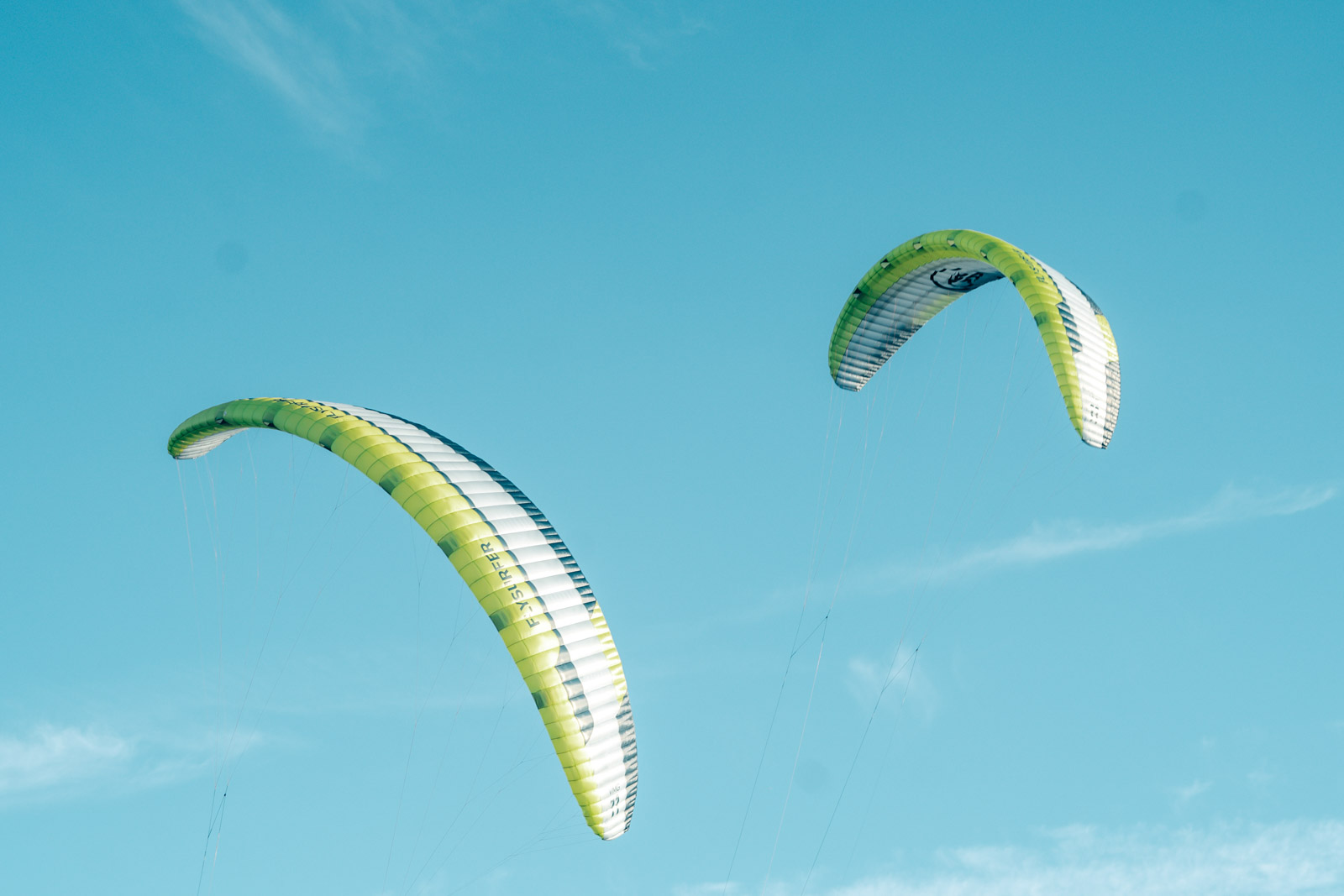 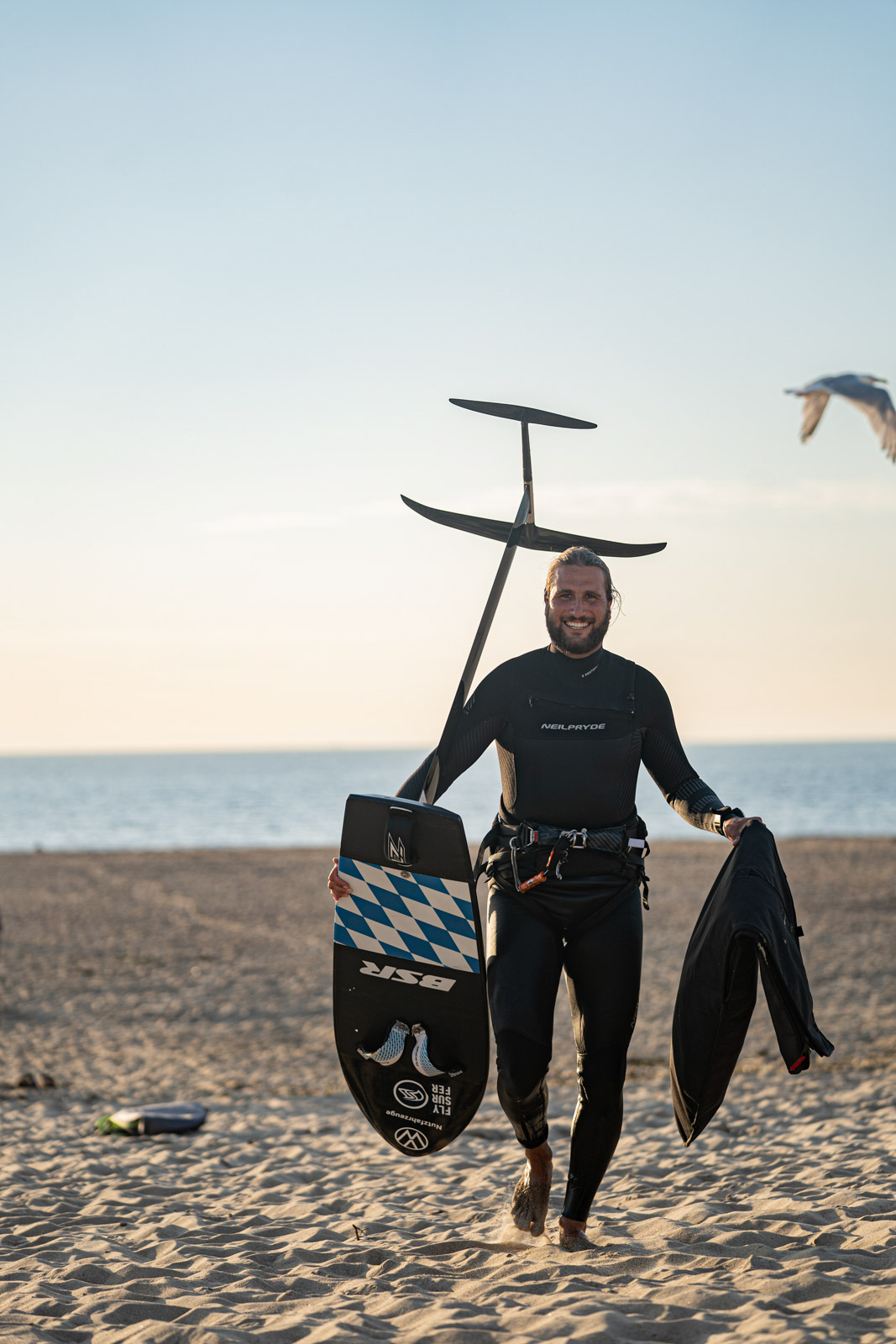 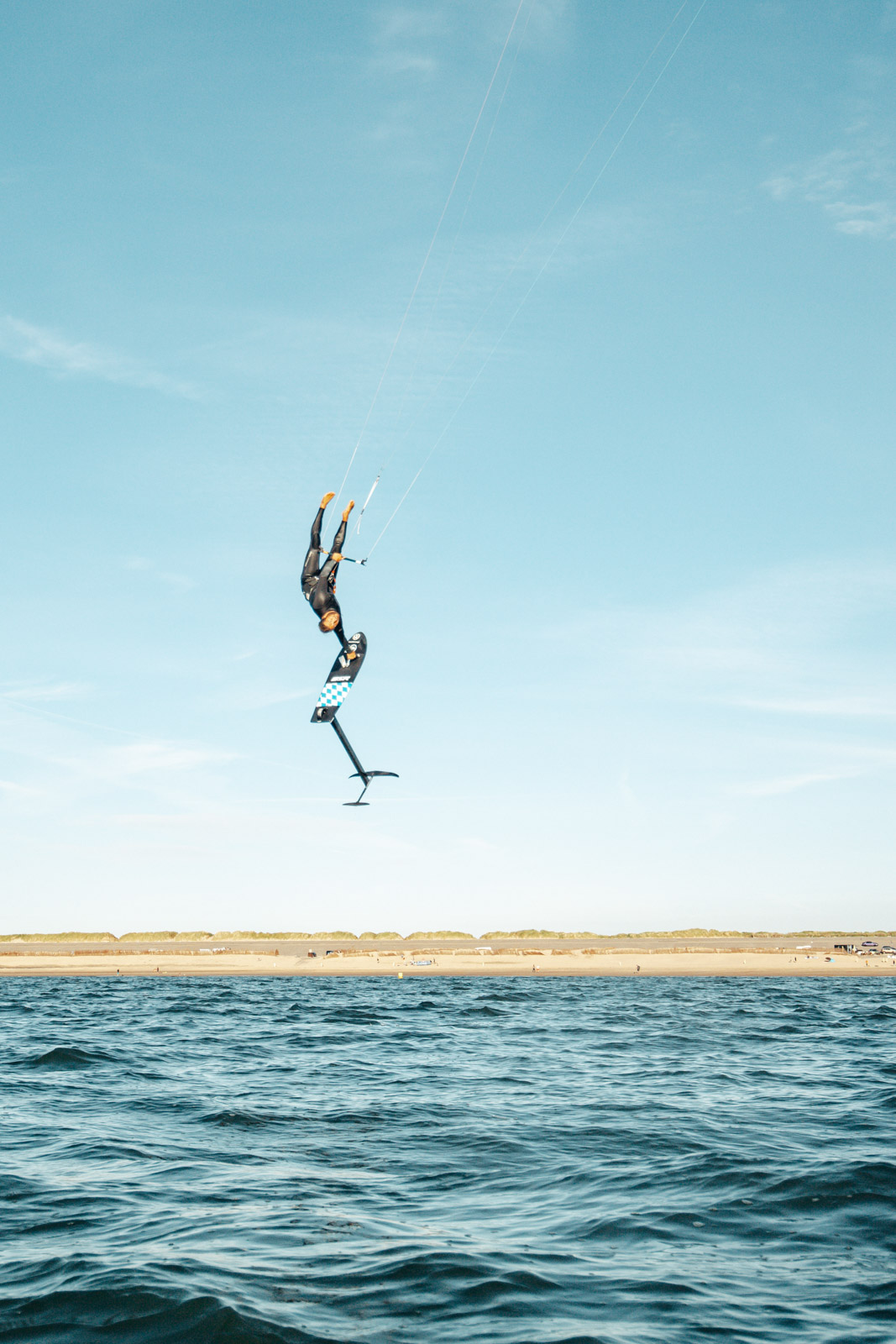