Competition success in France and Denmark 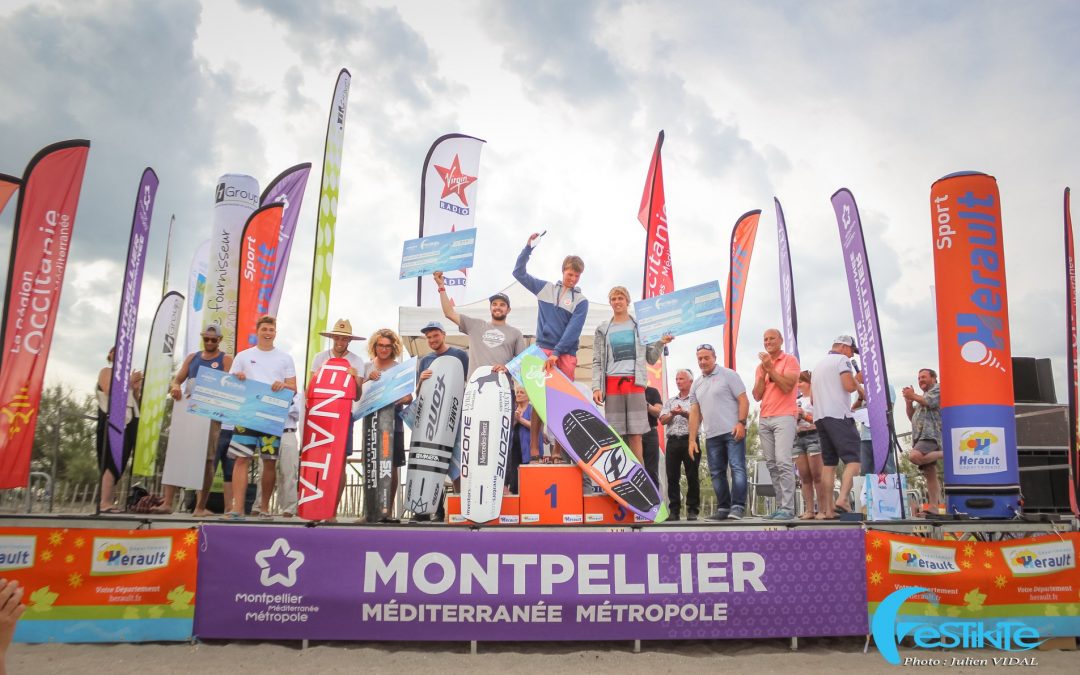 Our FLYSURFER Kiteboarding race team had a very successful regatta weekend. The Hydrofoil Pro Tour took place in Montpellier over the past few days, with an incredible strong fleet of 61 riders from all over the world. The French crowd saw a close fight in the light winds for the podium between Olly Bridge, Guy Bridge (FLYSURFER) and Nicolas Parlier in the men fleet. Steph Bridge (FLYSURFER) once again showed her dominance and took the lead in the womens fleet.

In the end current World Champion Nicolas Parlier snatched the 2nd position from current Hydrofoil ProTour tour leader Olly Bridge with some good tactical racing. But it is Guy Bridge who took home his first major win against the favorites, after maintaining his lead over 13 races with consistent results, scoring five bullets and several second places!

A huge success for team FLYSURFER having six of our athletes in the top ten and Team Bridge with Guy Bridge and Steph Bridge winning the event on their new SONIC RACE kites. 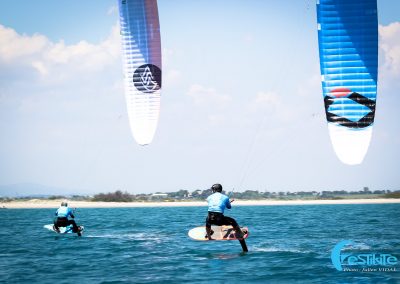 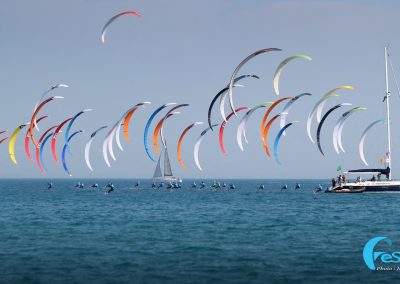 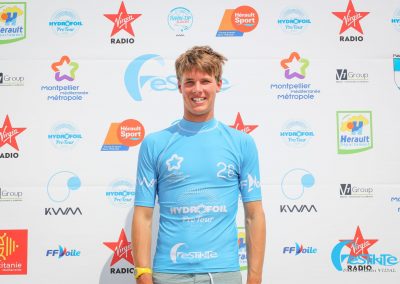 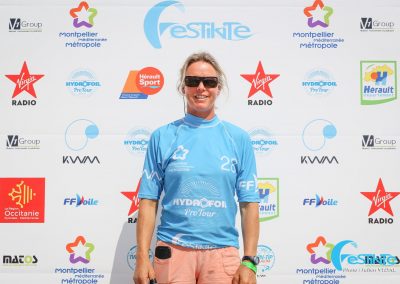 Follow the next stop of the Hydrofoil Pro Tour in San Francisco, which is famous for the though conditions and a very strong local fleet. Will Olly Bridge strike back, winning a second event in 2018 after Mexico, or will Nicolas Parlier show his confidence in strong winds, claiming victory like last year? And can the new tour leader Guy Bridge show consistent racing once more? We are super excited for the next stop!

The 2018 Skvulp Kitefoil regatta gathered 20 competitors from three nations in Denmark to battle it out on their hydrofoils. FLYSURFER athlete Jannis Maus took the chance to show a strong performance in Denmark and get some practice for the upcoming German events.

The regatta started with six races on Friday in shifting but light winds. Jannis managed to win five races with tactical finesse and solid riding in tough conditions. Unfortunately mother nature didn’t bless the event and a huge thunderstorm went down. In the end Jannis Maus took home victory with smart decision making and consistent tactical riding on his SONIC RACE 18m. 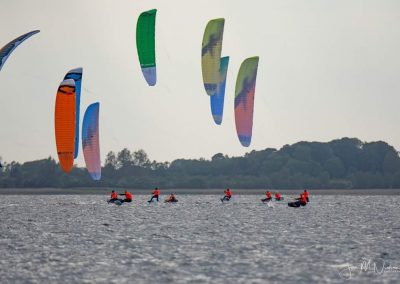 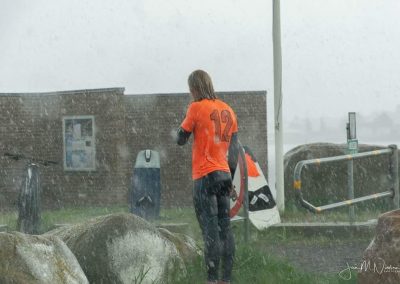 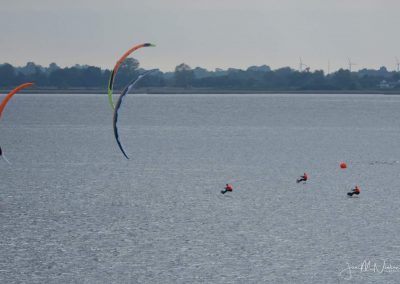 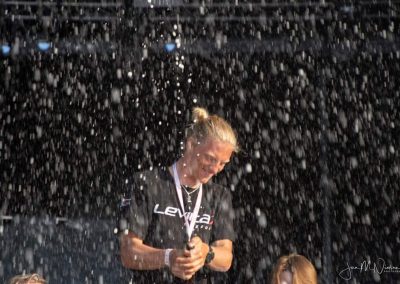 FLYSURFER is very proud to have such a great team and we wish all our riders good luck for the next events, ride fast and play fair!