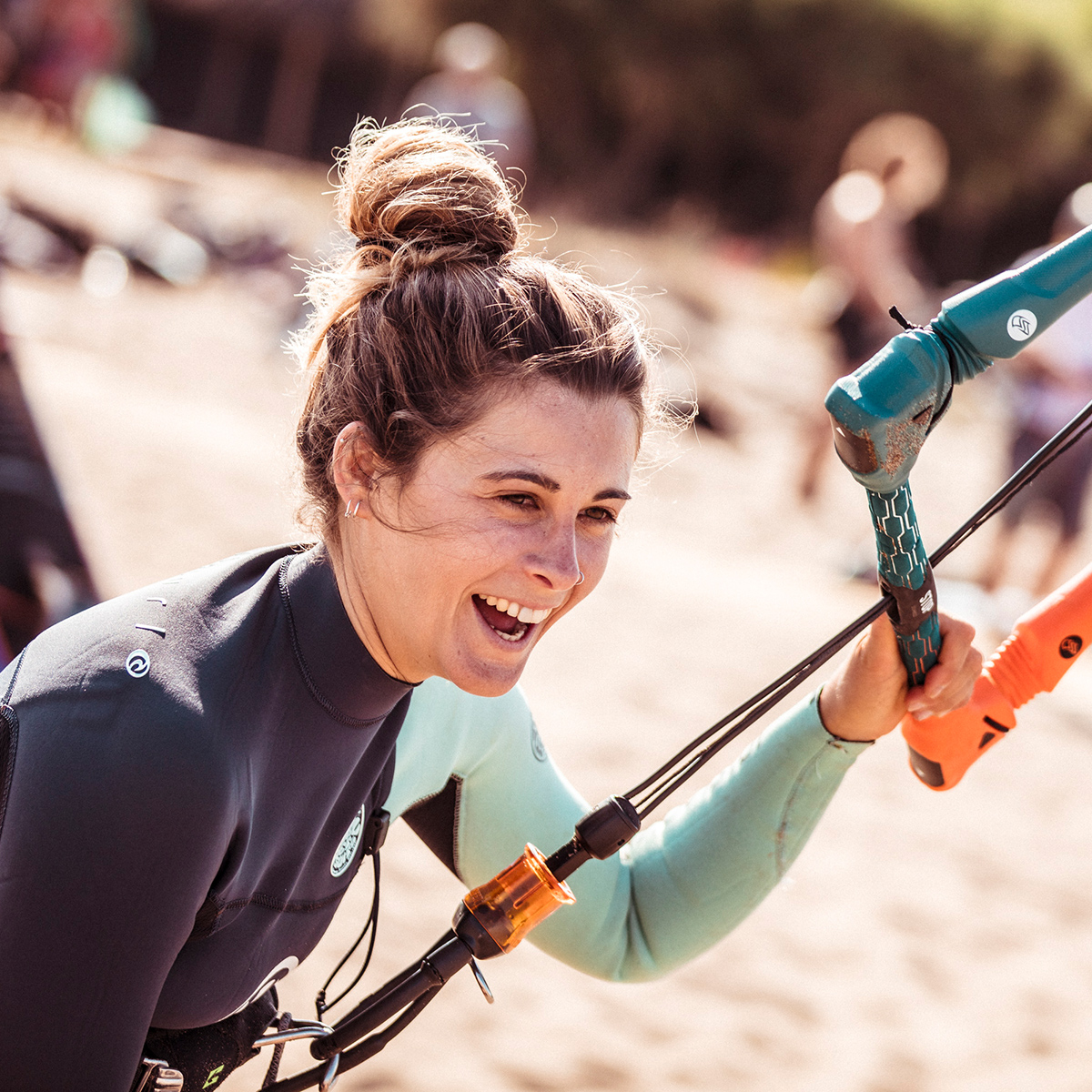 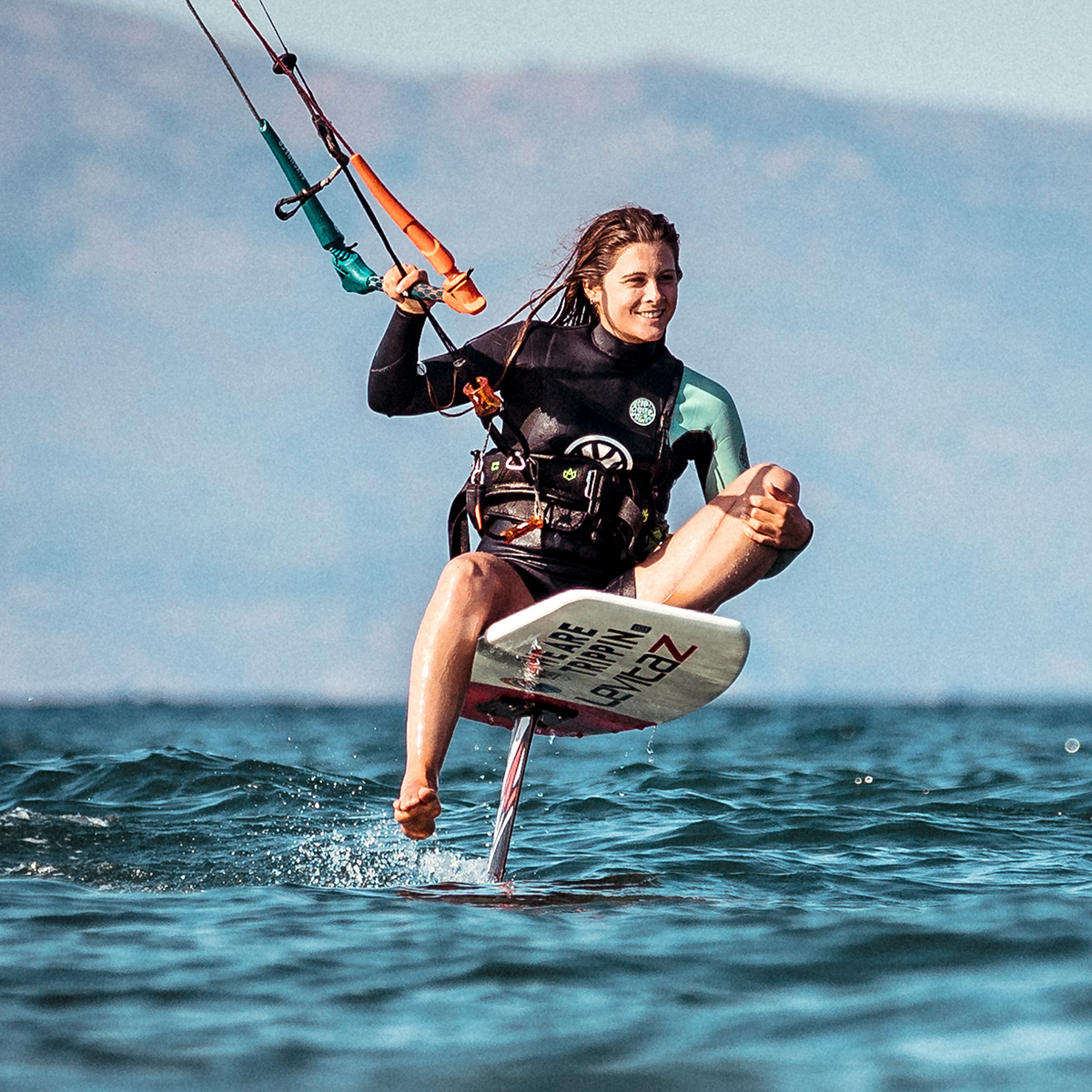 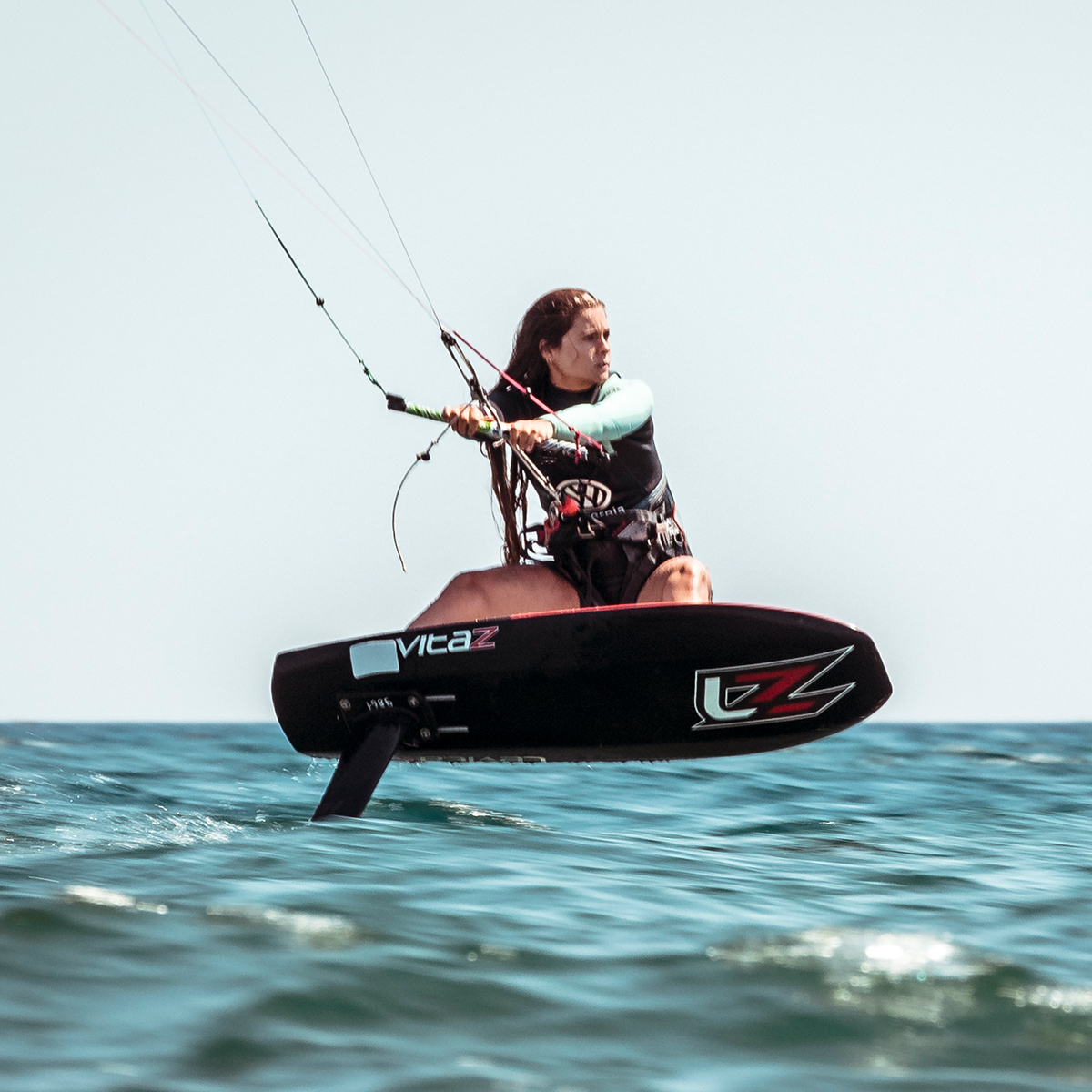 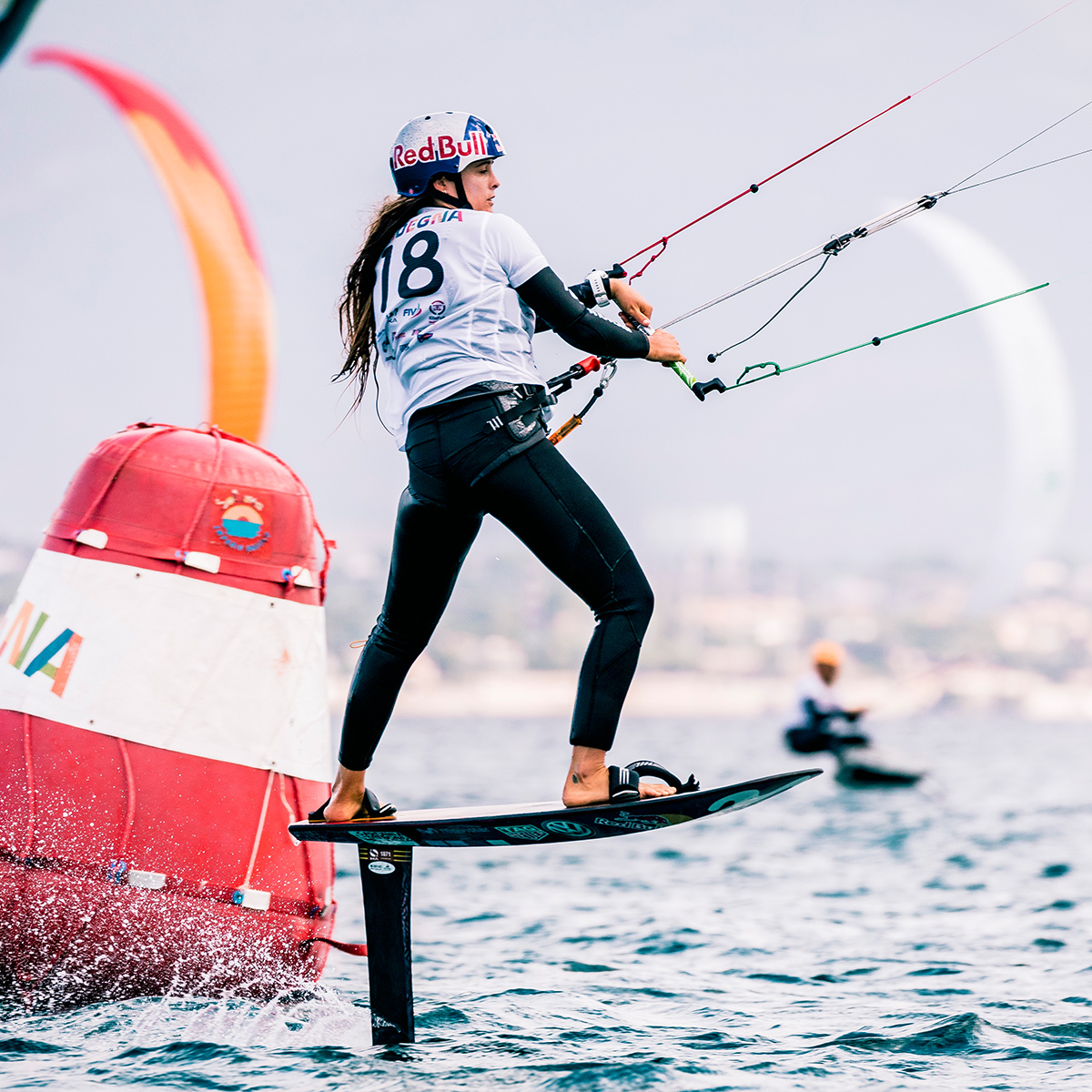 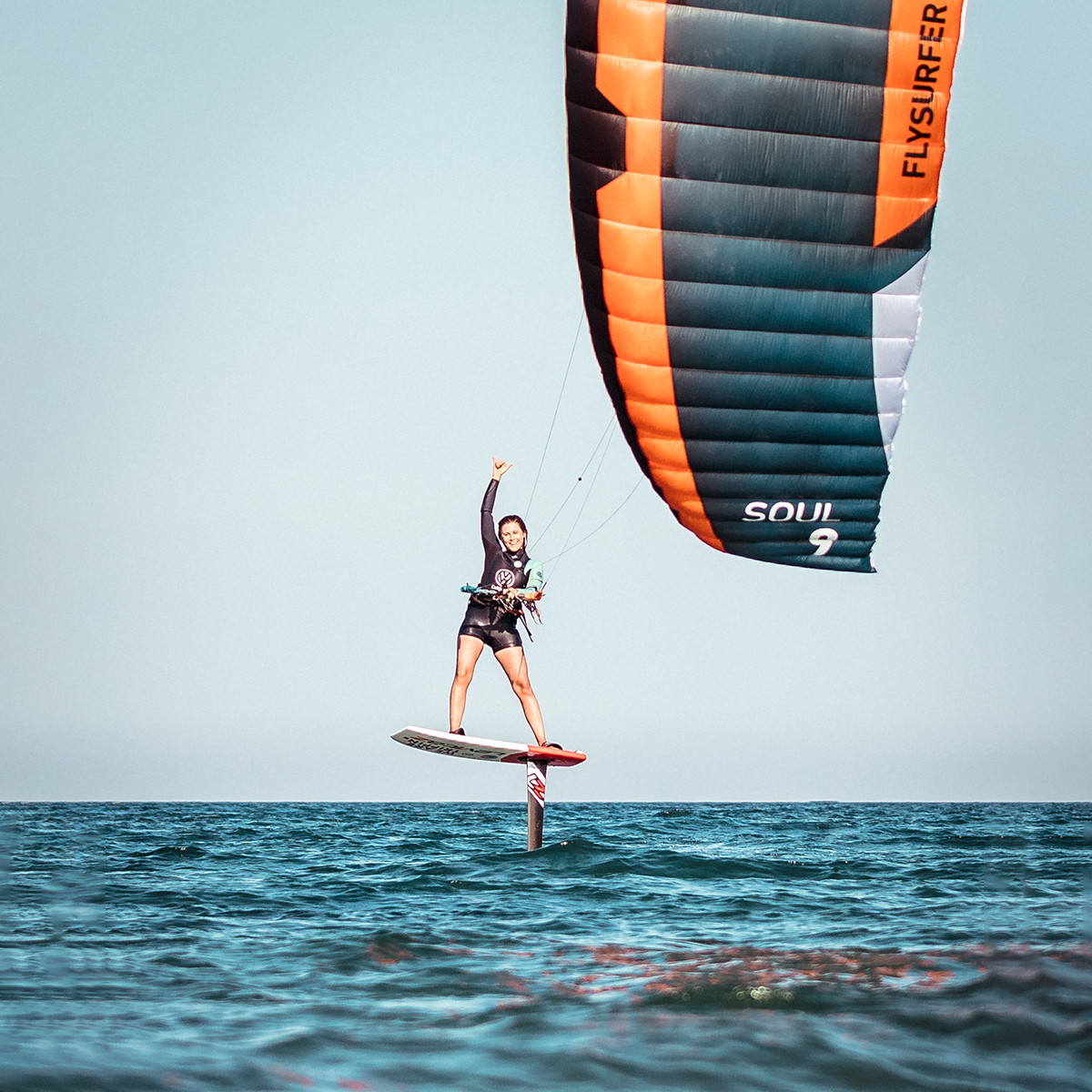 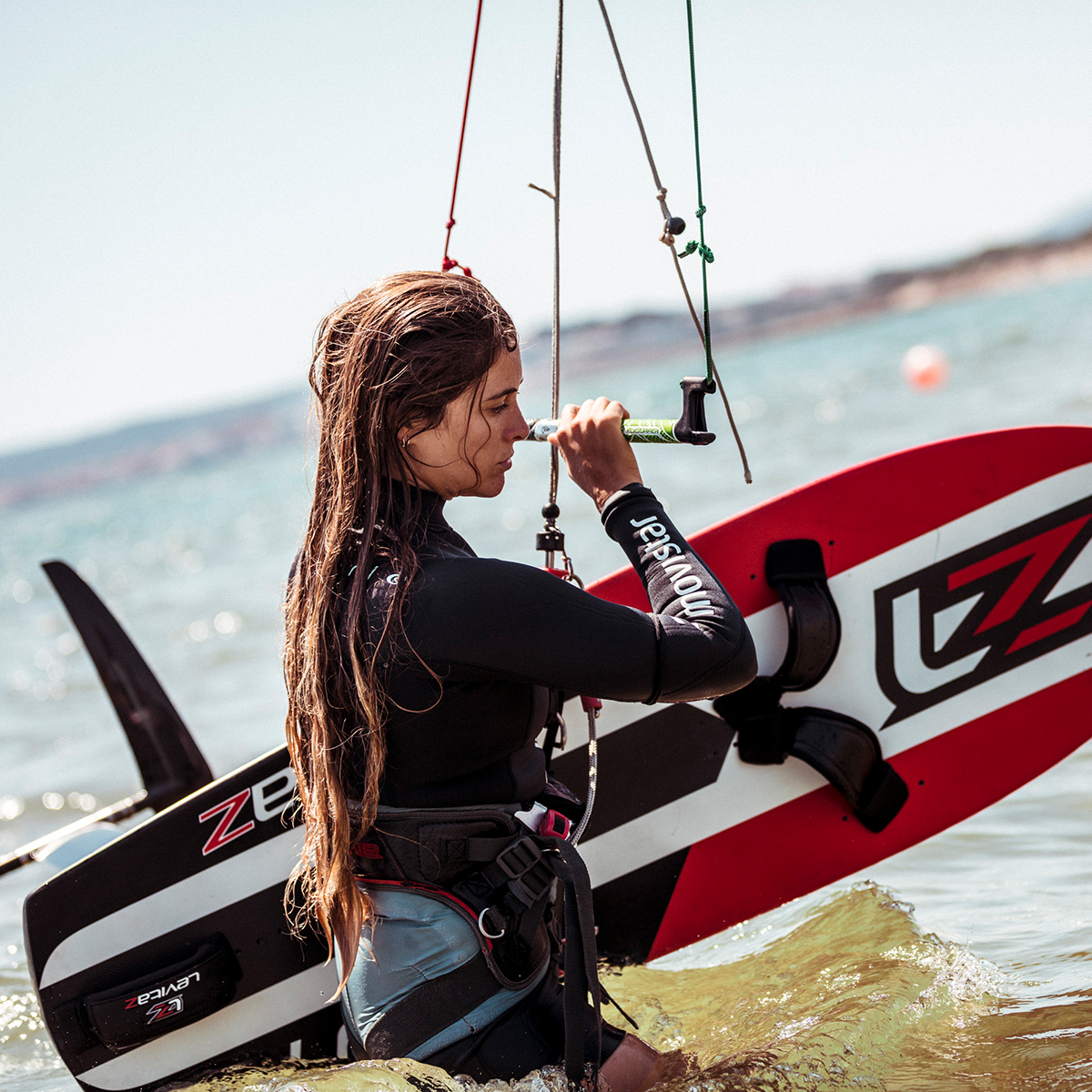 10x Freestyle World Champion Gisela Pulido, originally from Barcelona, learned kiteboarding when she was only 8 years old. In 2004, at the age of 10, she became youngest world champion in the history of kiteboarding. After competing for many years in the PKRA World Tour, she eventually switched from freestyle to hydrofoil racing and became an important part in the FLYSURFER family. Her big goal in hydrofoil racing is Olympia 2024. Besides training on her hydrofoil, she loves skydiving, surfing and to spend time with her friends and dog “Sky”. 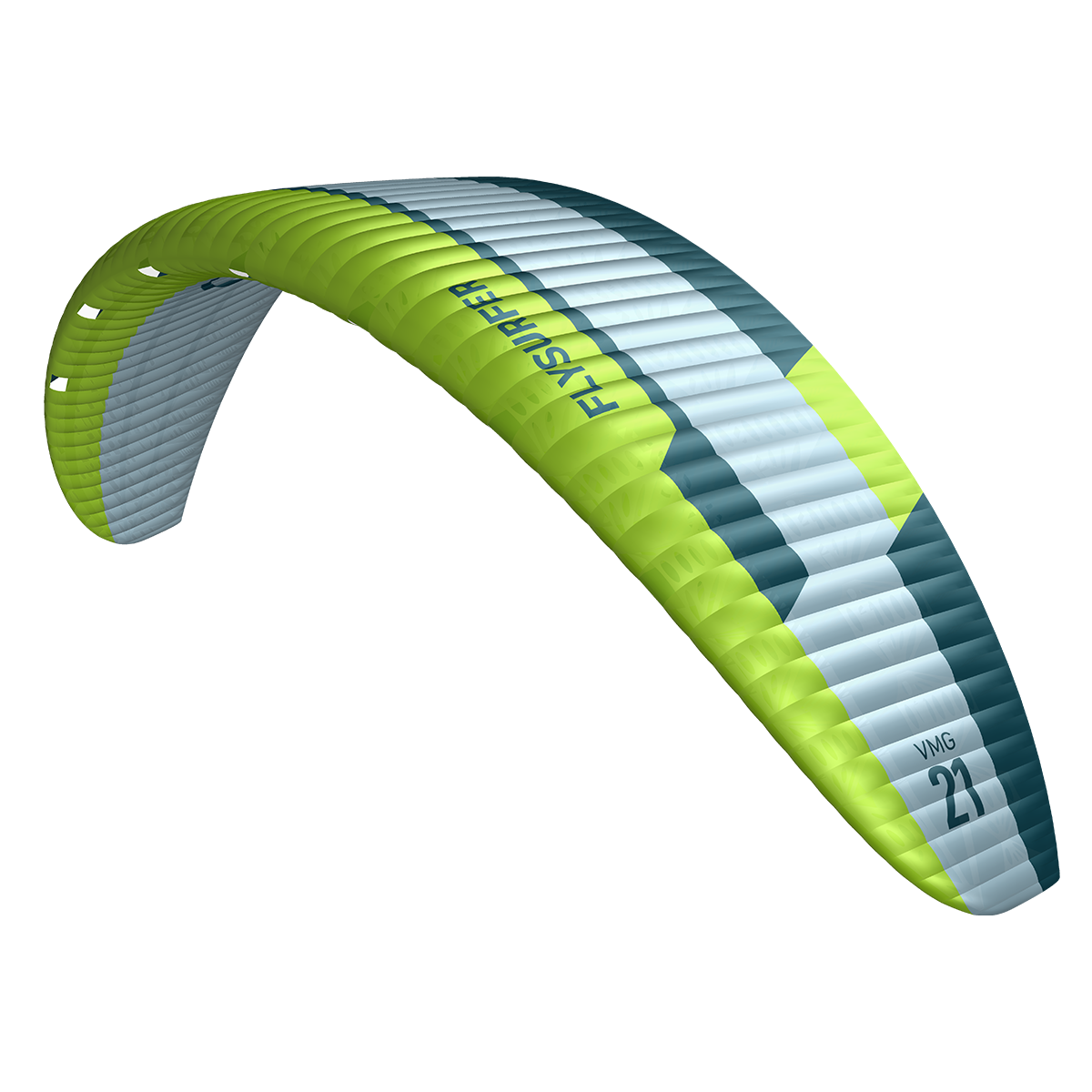 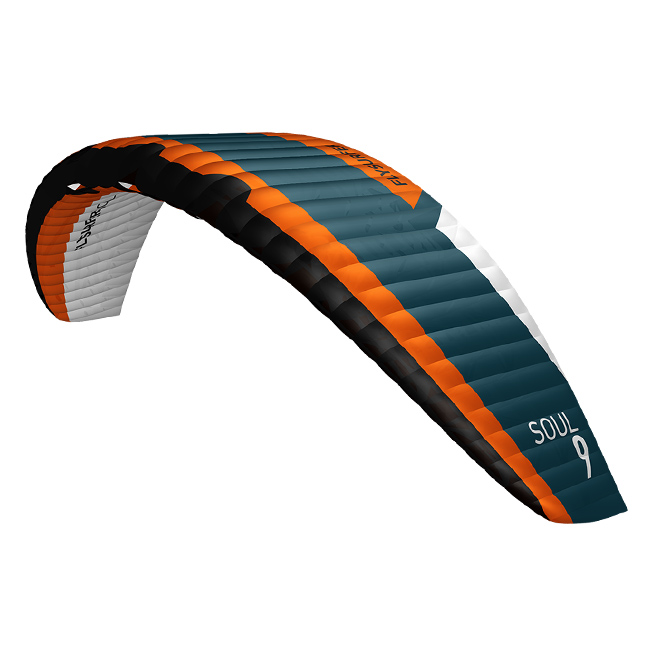 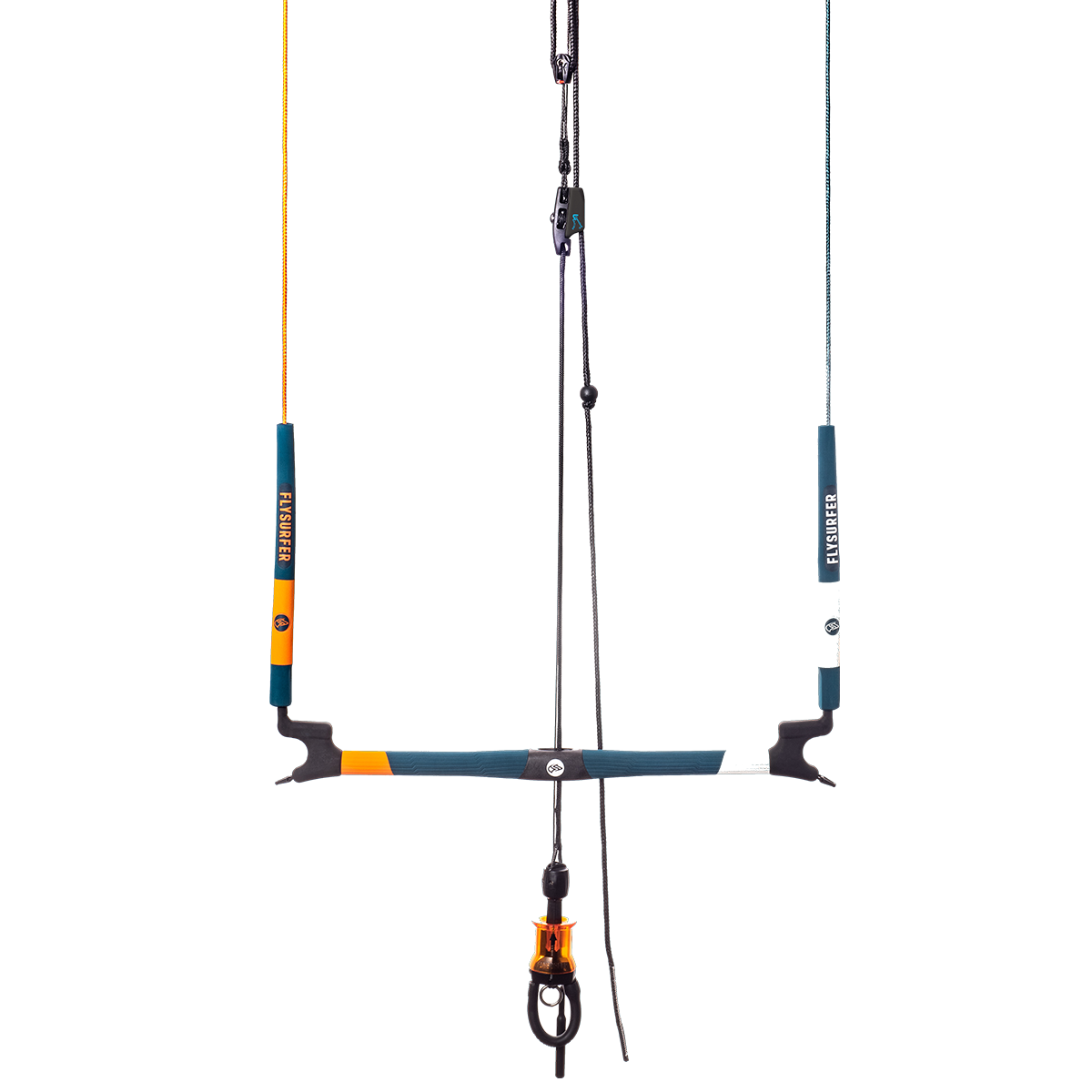 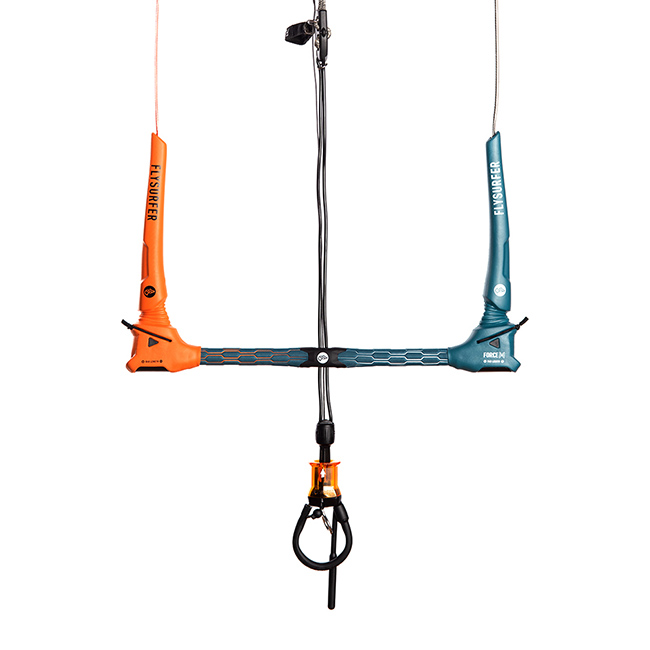