Miriam Joanna “You don’t know until you try” 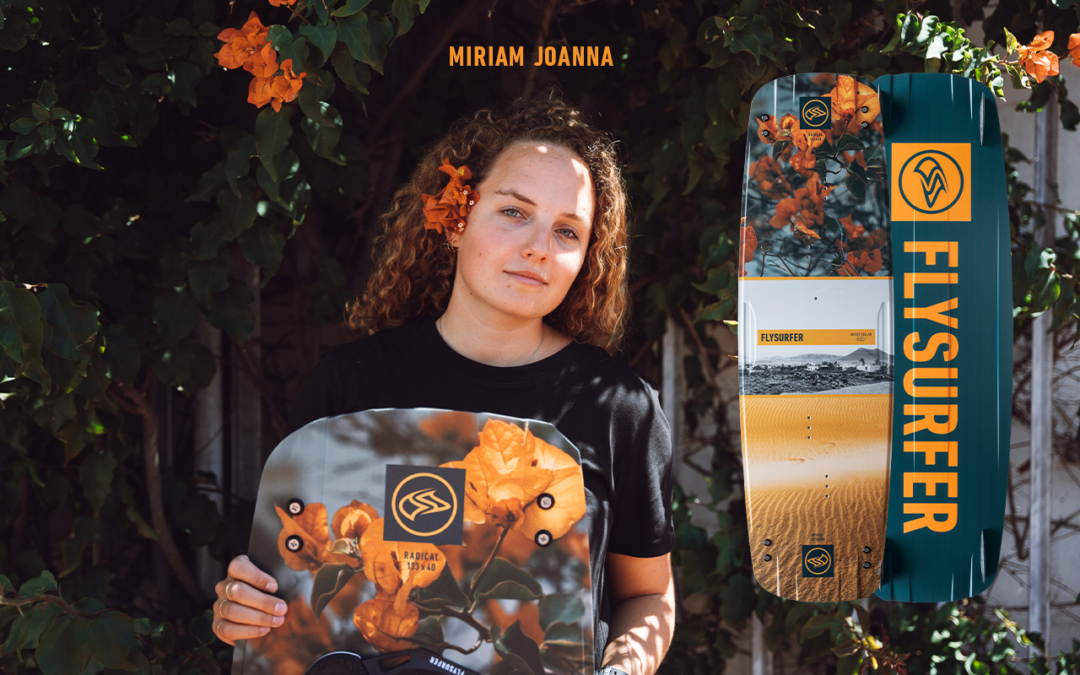 The 25-year-old artist from Austria feels at home where waves and wind shape the landscape. In recent years she transitioned from her job as a full-time photography employee to a freelance artist. Miriam took this leap, from job security to freelancing, with confidence. She listened to her inner voice and envisioned the opportunities before deciding to fully venture into the unknown. Two years later, her decision puts a smile on her face. She successfully maneuvered the change, strongly driven by her desire for independence and enrichment. You might think that the timing to redirect one’s life couldn’t be worse than during a pandemic. As such, our conversation will be in on the thoughts of this confident young woman whose ultimate creative goal is to give the subject in front of the camera a voice. 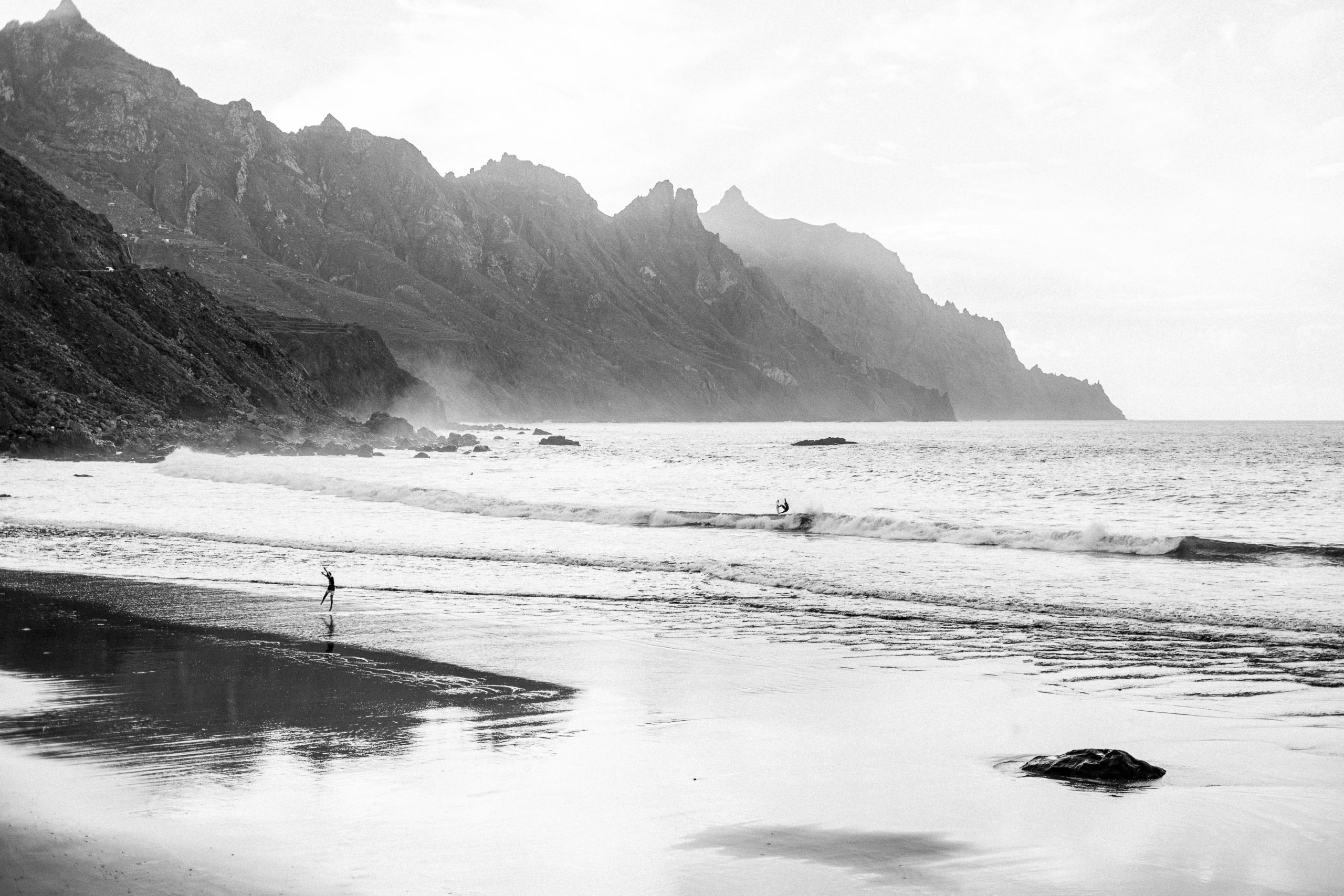 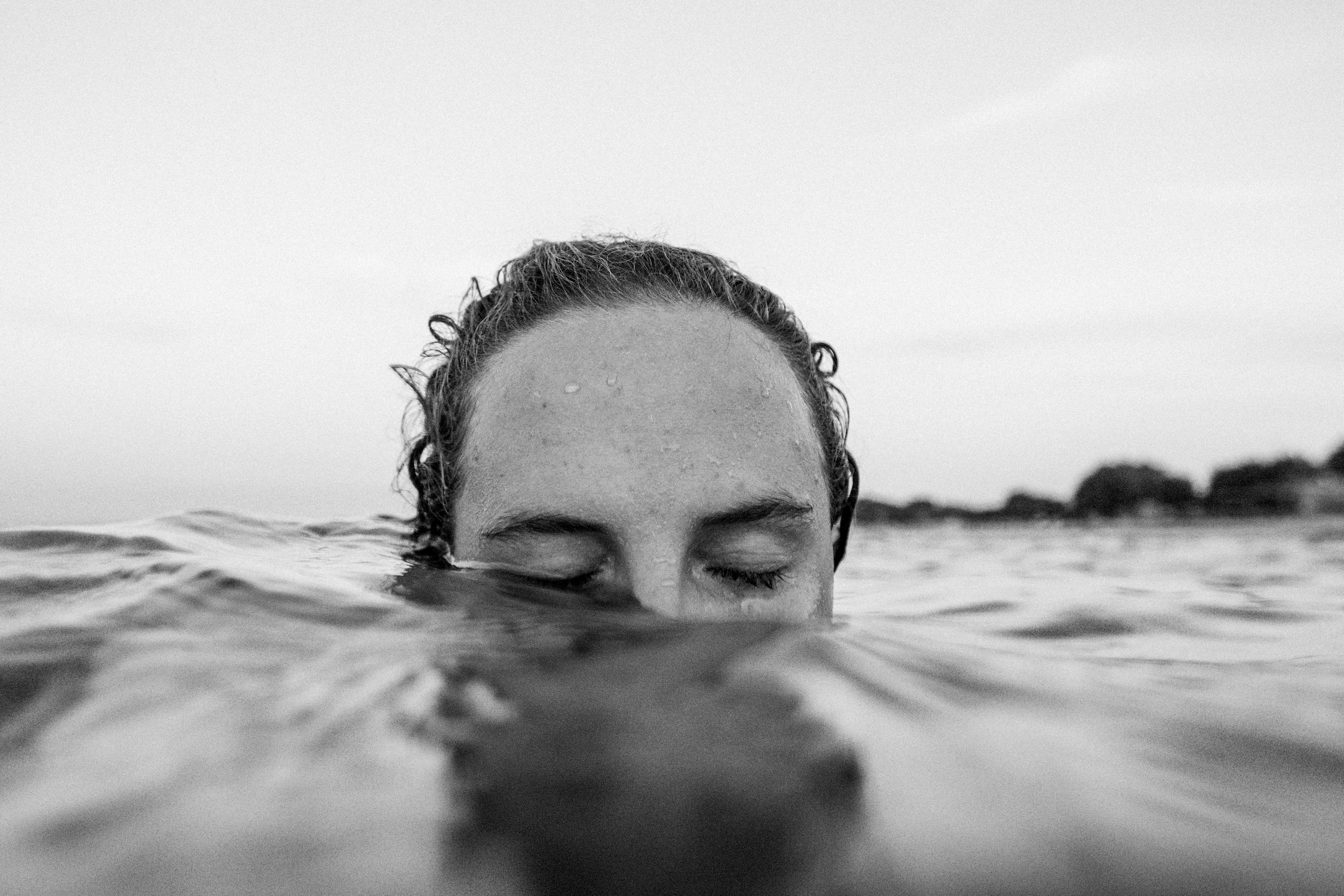 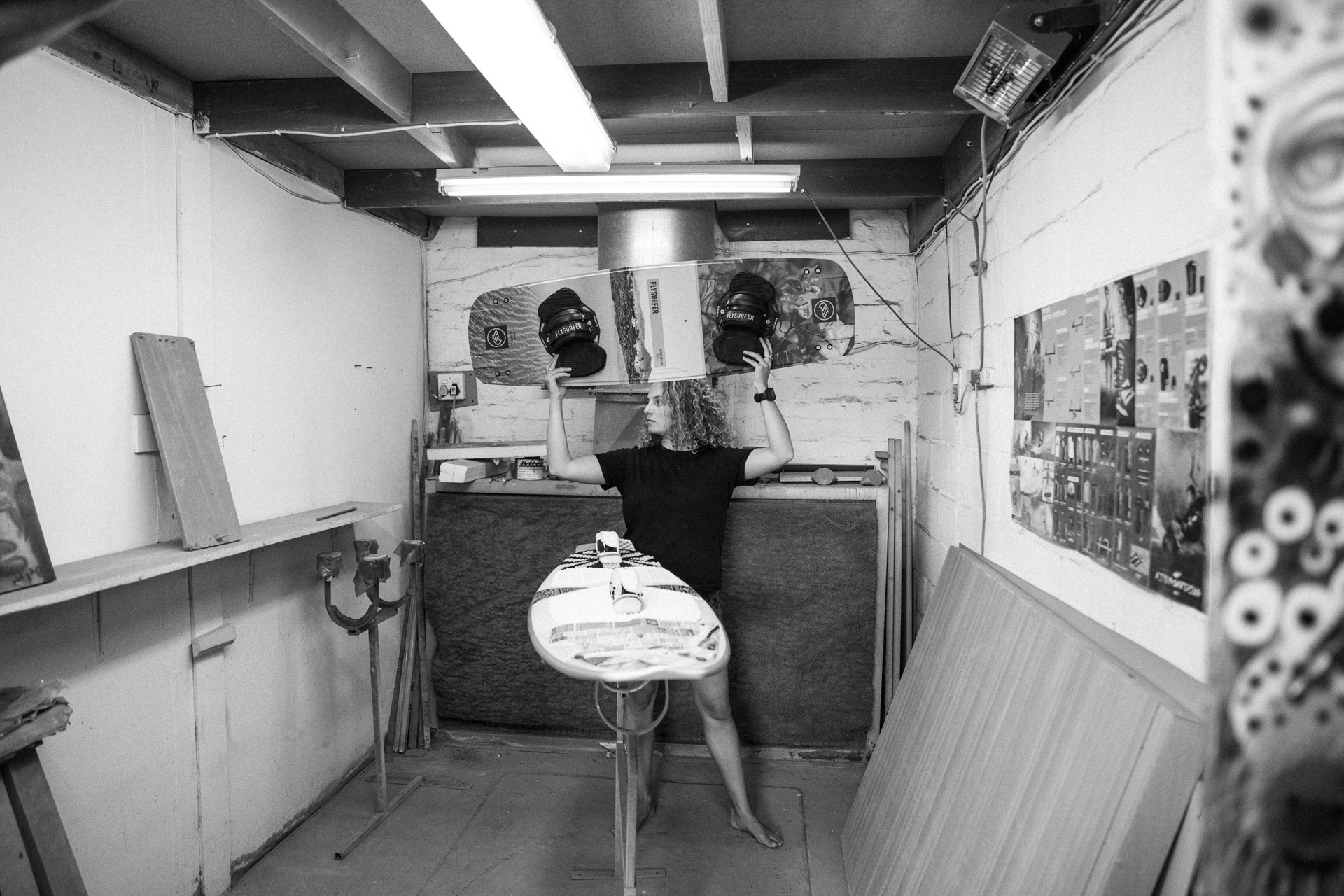 Chris: Hello Miri, good to see you again. 😊 You’ve been in South Africa for a while, and I heard you’re doing an internship with an industry colleague, among other things. I bet you’re doing great.
Miriam: Hello Chris, yeah that’s right, it’s been really fun. 😉 Ryan advertised the internship and I’m happy I saw it since I love to collaborate with colleagues and expand my skill set. Also, South Africa is simply the place to be this time of year. You can easily establish new contacts and work on so many great projects. 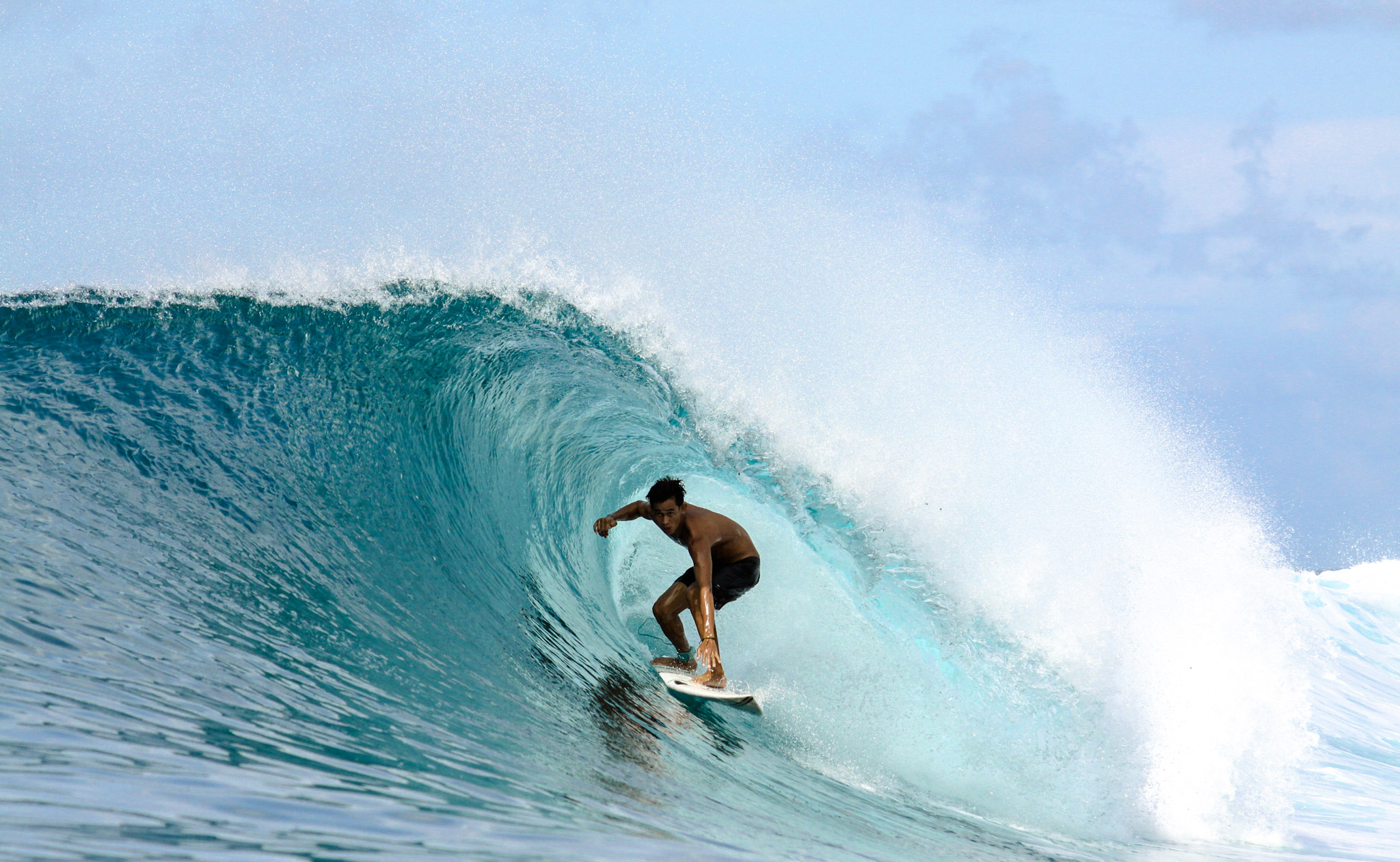 Chris: Absolutely, a few weeks spent in one place simplifies logistics and you’re faced with less travel and scheduling. I find it interesting that someone with your experience and education is taking an internship. How did you end up where you are now and are you doing the internship to further enhance your filming skills in addition?

Miriam: I first started as a professional photographer seven years ago. I spent a lot of time in Hawaii and the Swiss mountains, not only doing photography but also financing my way through other side jobs such as waitressing. However, I quickly realized that working in non-creative jobs didn’t enrich me, and those jobs negatively impacted my creative energy. A change in direction had to happen, so I left my various Swiss jobs, none of them creative, and established myself as a freelance photographer in Vienna. What I had realized above all is that my language is art. During the initial pandemic lockdown, I was focused on graphic design and completed a number of online projects. Then, my freelance work fairly quickly took me in the direction of the surfing/kitesurfing scene. My first major production in sports photography took place here (South Africa) with FLYSURFER. After that, everything kept falling into place. 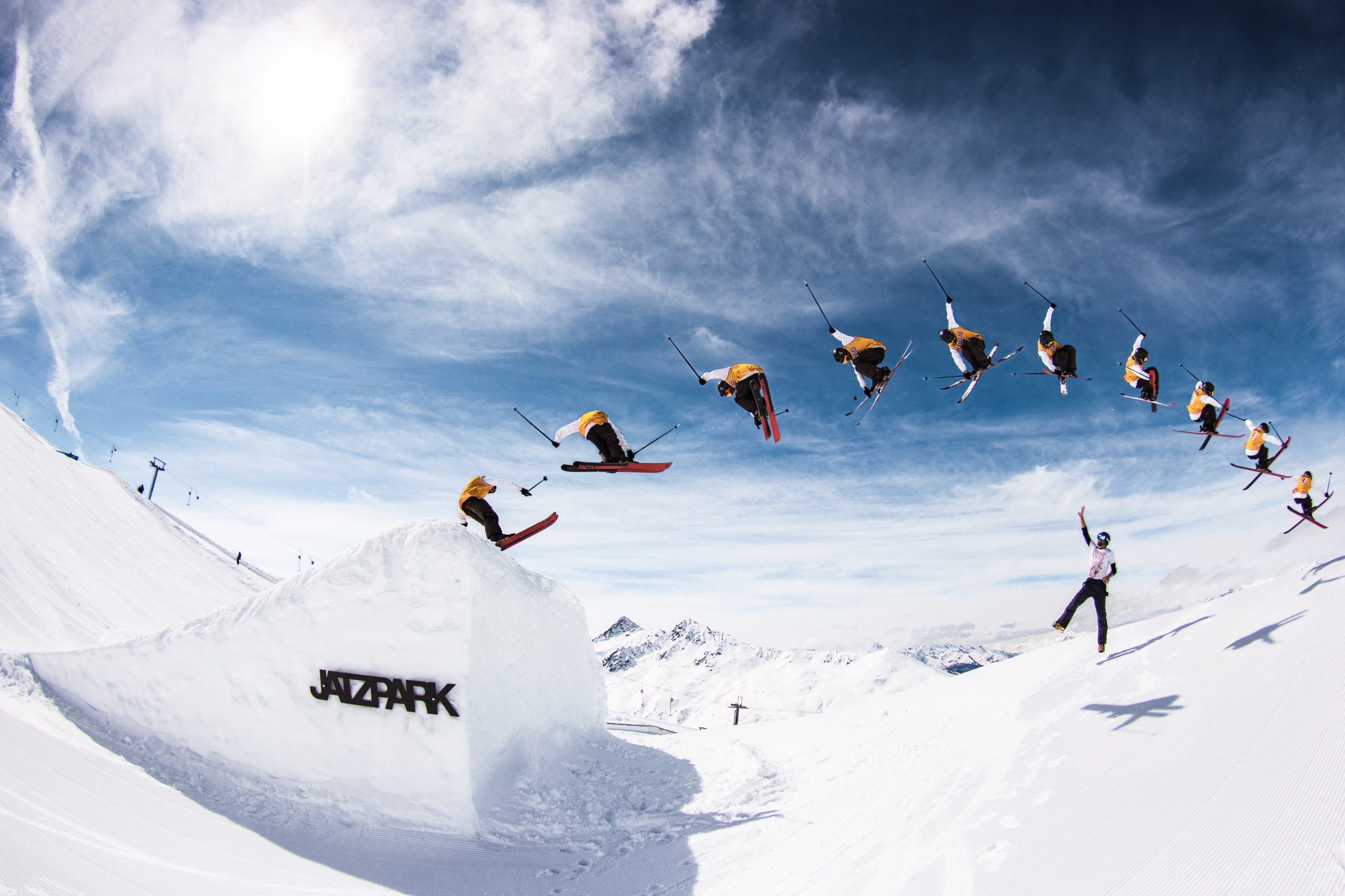 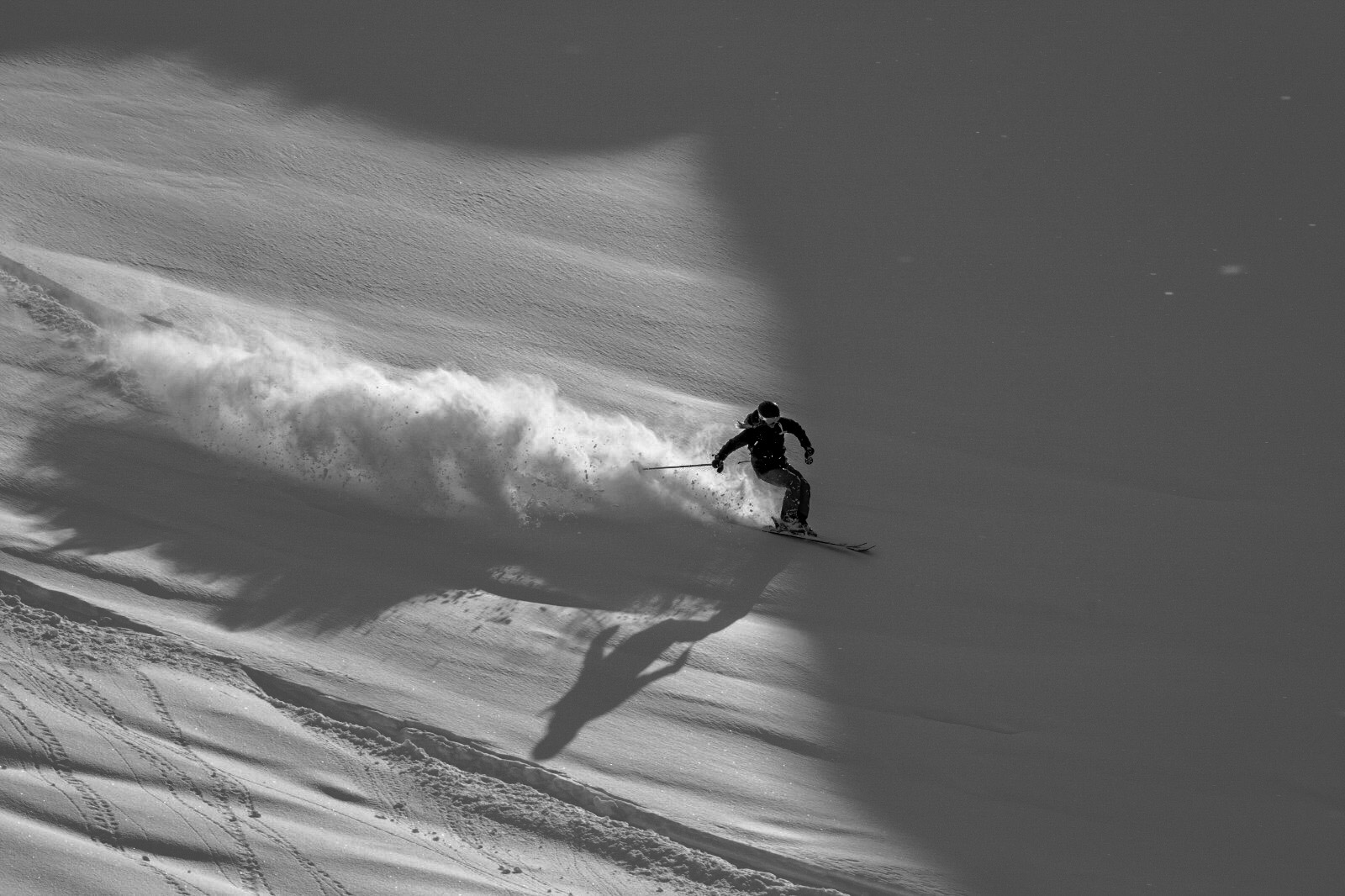 Chris: During these uncertain times, taking a life-changing step is courageous, but it also seems a little rash. Are you a risk-taker? 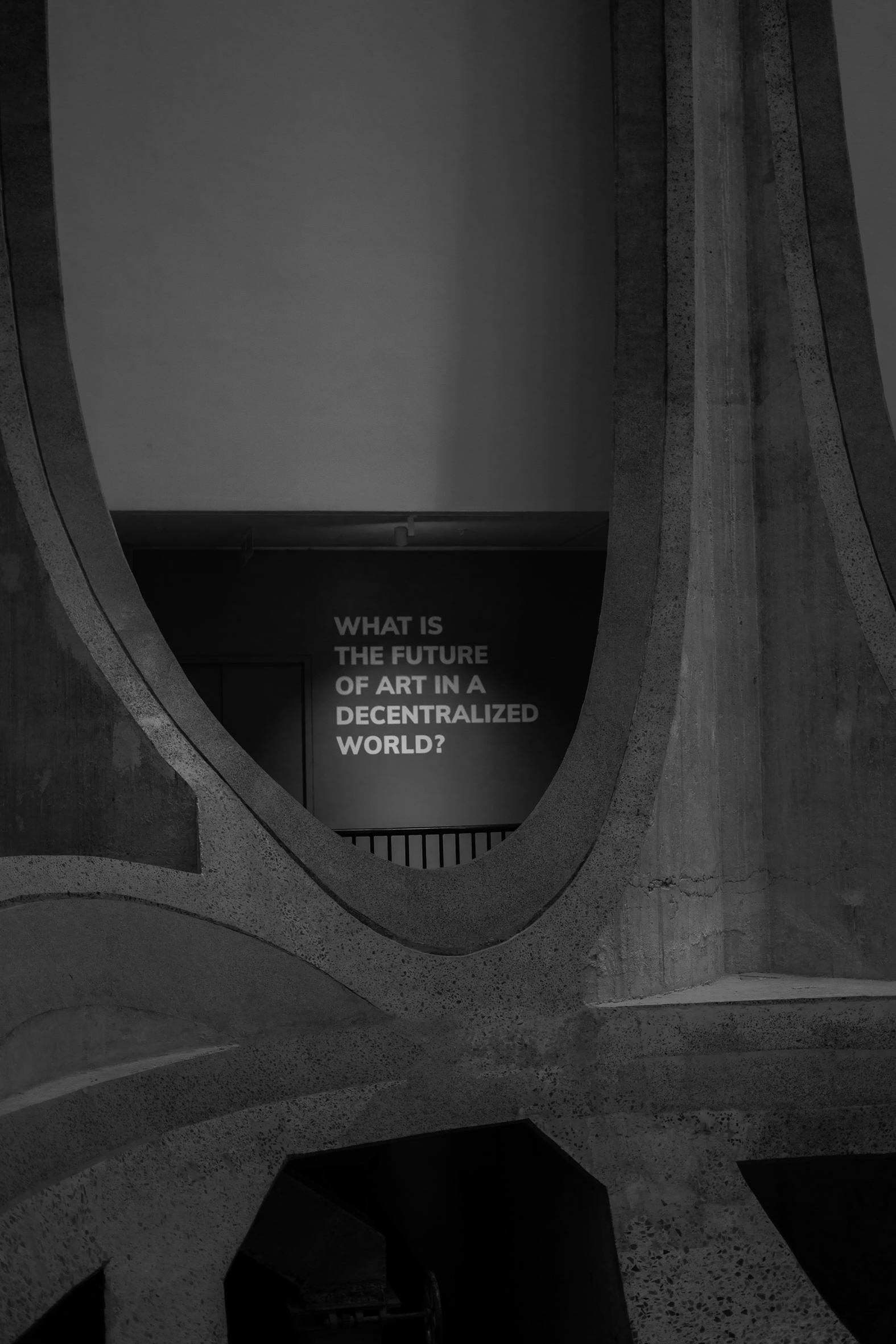 Miriam: For me, making that decision had nothing to do with risk, I was completely focused on what felt right. A couple of my main mottos are: You don’t know until you try. Don’t think too much, just do it! I prefer to follow my intuition, and yes, I do like to jump in at the deep — rather than the shallow — end 😉 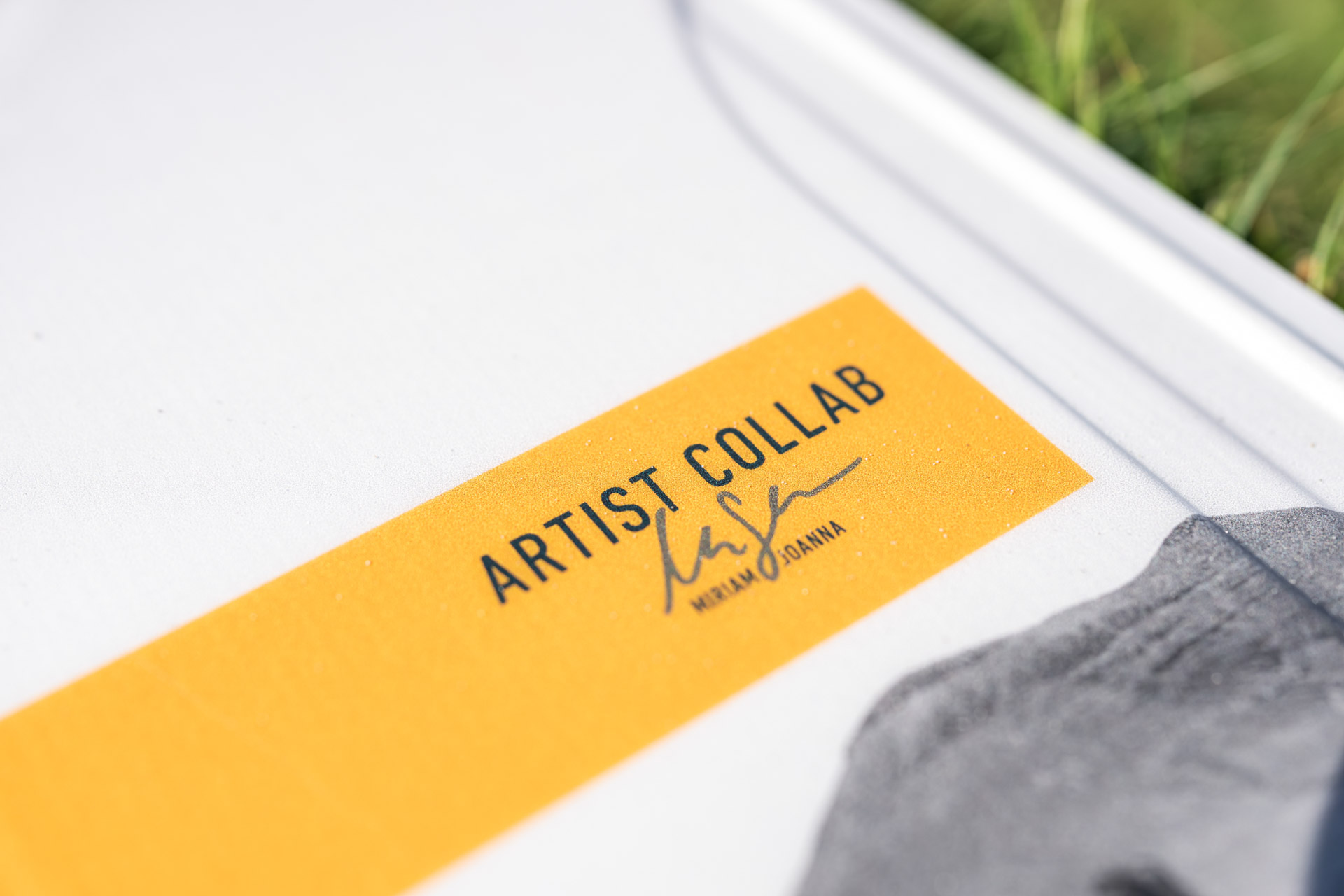 Chris: Fair enough. How did you handle all logistics during this challenging time? Traveling was very arduous, and you had quite a few assignments abroad judging by your social media account.
Miriam: Yes, I definitely traveled quite a bit 😉 How? You just have to do it! Of course, the media conveyed that travel is not possible (in most cases), but there is always a way if you are driven, even in challenging times such as these.
Chris: Let’s talk about your first short film SENSATION with Johanna-Catharina Edin. It was shown on the Sörffilm Festival Tour and was created after your first major production. The quote at the beginning “We think too much and feel too little.” Charlie Chaplin is thought-provoking. The following scenes show an emotional athlete, caught between frustration and happiness. What message do you want to relay, together with Catta in the leading role?

Miriam: While I was working as a professional photographer, I was also doing film edits on a smaller scale. For a long time, I had this strong desire to be a filmmaker. At first, I wasn’t exactly sure how to approach the film project that presented itself with Catta. Then, Catta and I had a good conversation, mostly talking about the fact that women in the surf scene are rarely portrayed purely as athletes, they’re too often objectified as well. So I wanted to show her in her pure athletic element without focusing too much on her gender and body, just as an athlete at her game. It’s tough to deliver top performance every day, and SENSATION shows Catta is not only focused and committed to achieve her best, but also dreamy and thoughtful. The film begins by showing her frustration, and then it progresses to showing her strength and positivity, her strong determination and motivation. 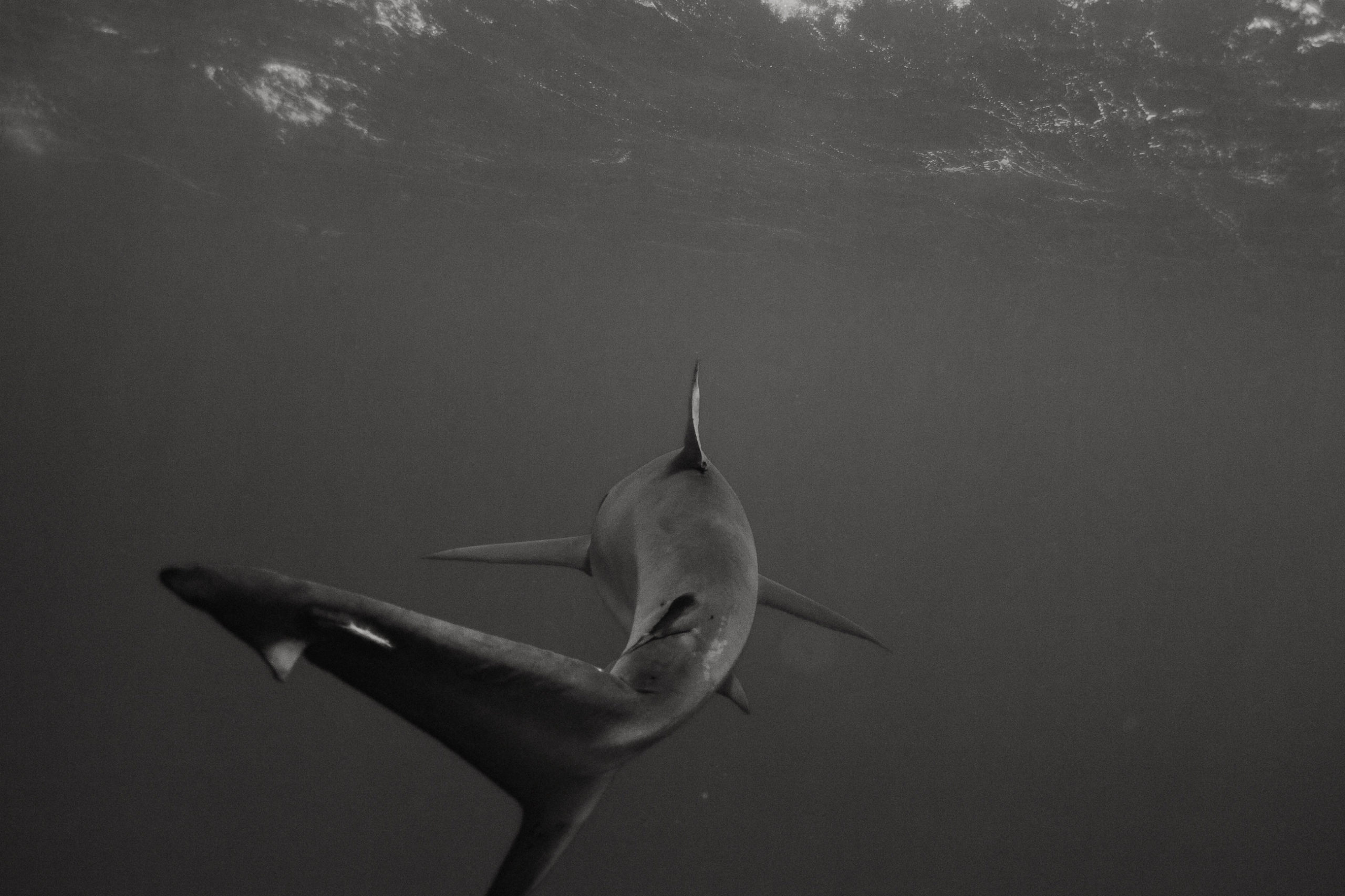 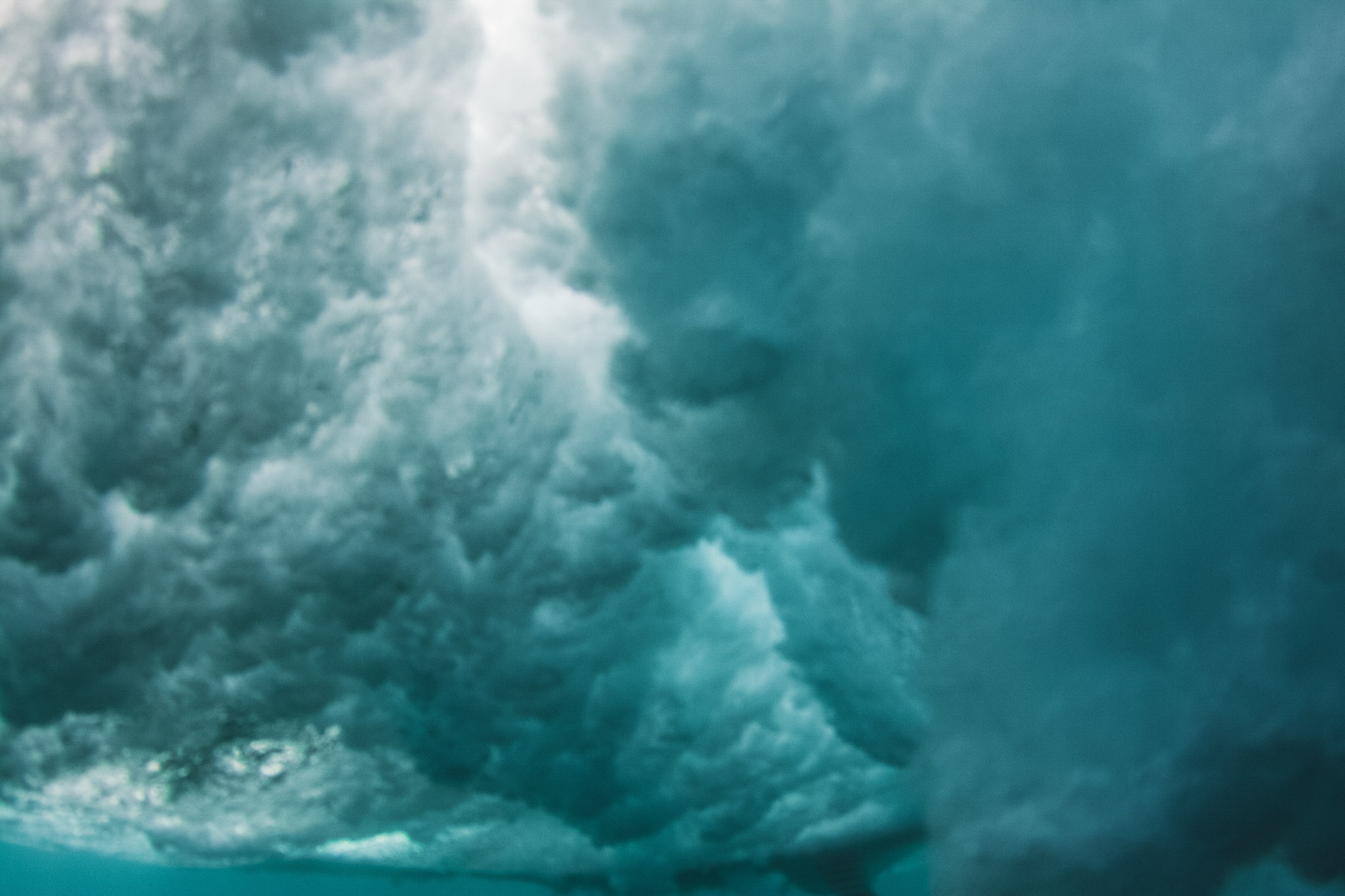 Chris: I like the raw, unadulterated combination with the natural sounds. But the viewer is also led by the main character. A wink, her smile, it all lets you dive into Catta’s world. I feel for her when she doesn’t stick tricks when the waves demolish her. We can all relate to her situation, the feeling you get that everything is going against you.
Miriam: That’s why I start by showing her frustration and disappointment, as she doesn’t stick her tricks and her confidence is lost. Then, you see her gradually focusing on the moment. In my opinion, the world we live in is very mind-driven and, unfortunately, we rarely live in the moment. For her, it was important to rediscover the joy of kiting, that is how she regains her confidence. If you stay in the moment and consciously listen to yourself, then things start to unfold naturally. In sport, that feeling is often achieved through play.
Chris: That’s why sport is so important for people. It clears your head, you’re not judged for your role in life, you don’t have to achieve anything, and you don’t have to think about anything. The sport lets us focus less on professional achievements where we are measured and evaluated. Instead, we thrive on interacting with new people, enjoying fun experiences with friends, discovering new places, exploring nature, or just playing. It helps us balance our work, which too often rules our lives in a stressful way – even when your work is fun, such as mine is.

Miriam: That’s true, even if you choose your work because it’s your passion, the pressure can be enormous. I had a clear vision for SENSATION, but I kept sharing my process with other people whilst working on the postproduction. I wanted to know if the message was getting through because it’s important to me to make a difference with my art. At some point, how the film would be received by the viewers stressed me enormously. I was stuck in my own thoughts, picking everything apart in my head, and I couldn’t finish the project. After four months of working through it, I simply lost my creativity. 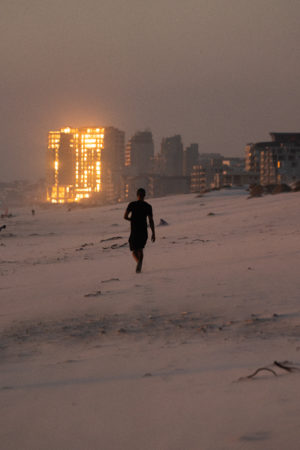 Chris: Hm… sometimes I have a massive writer’s block where I approach the topic too self-critically and am not satisfied with anything. Then I must let go and find a space or framework in which I can be creative again. I usually venture out to a mountain for ski touring or I head towards the water. Exercise always helps me; how did you get out of your situation?

Miriam: A friend who studied art therapy helped me. She taught me that I cannot influence every viewer’s opinion, I need to focus on simply depicting and satisfying my own interpretation. Catta also supported me in solving the blockage. We met again months after South Africa on Fuerteventura, where some of the pictures for the board were taken. The lifeless desert landscape reflected the emptiness in my head. I distanced myself from social media and only took snapshots during the trip. During the windy days, I was kiting and distanced myself from the online world. As you said, in sports you are in the here and now and there is no room for other thoughts. The turning point came when we went to search for the only oasis on the island. That’s where I found this flower depicted on the RADICAL. It was so alive. After that, I was ready to finish the project. 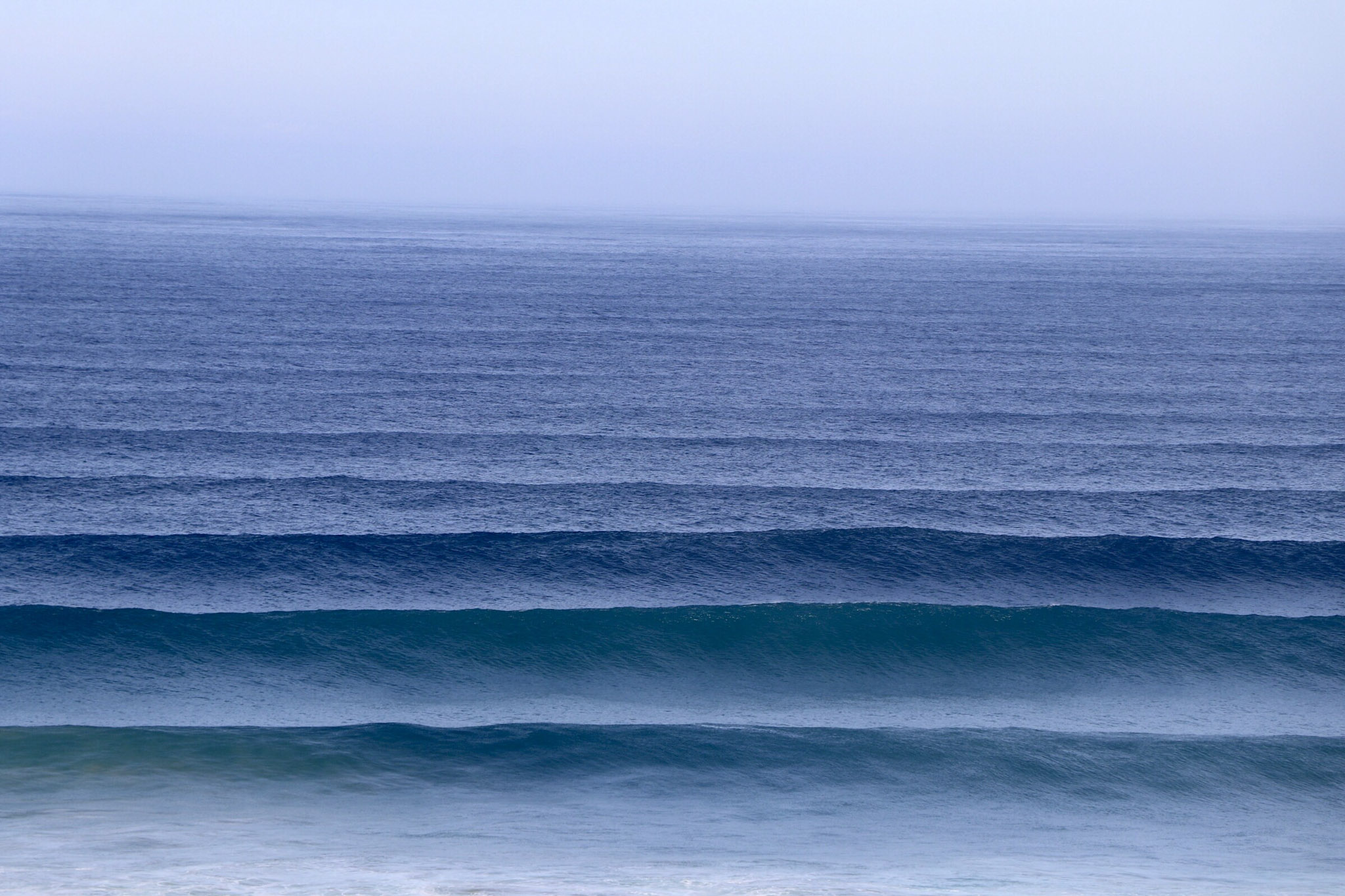 Chris: What a parallel experience to SENSATION, you took time off, lived in the moment, and suddenly your creativity and motivation were restored.

Miriam: I was even in a kind of trance. It was an incredibly beautiful and intense process. The final product was ready three weeks later. My experience truly paralleled SENSATION, we both went through something similar. In the end, the film was very well received. 😊 Yet it did take me a long time to accept the compliments. Two weeks later, because they saw the film, Blue Tomato called me for a project. This motivated me tremendously and gave me the needed boost to continue using my skills/visual language to give others a voice or to convey a message. 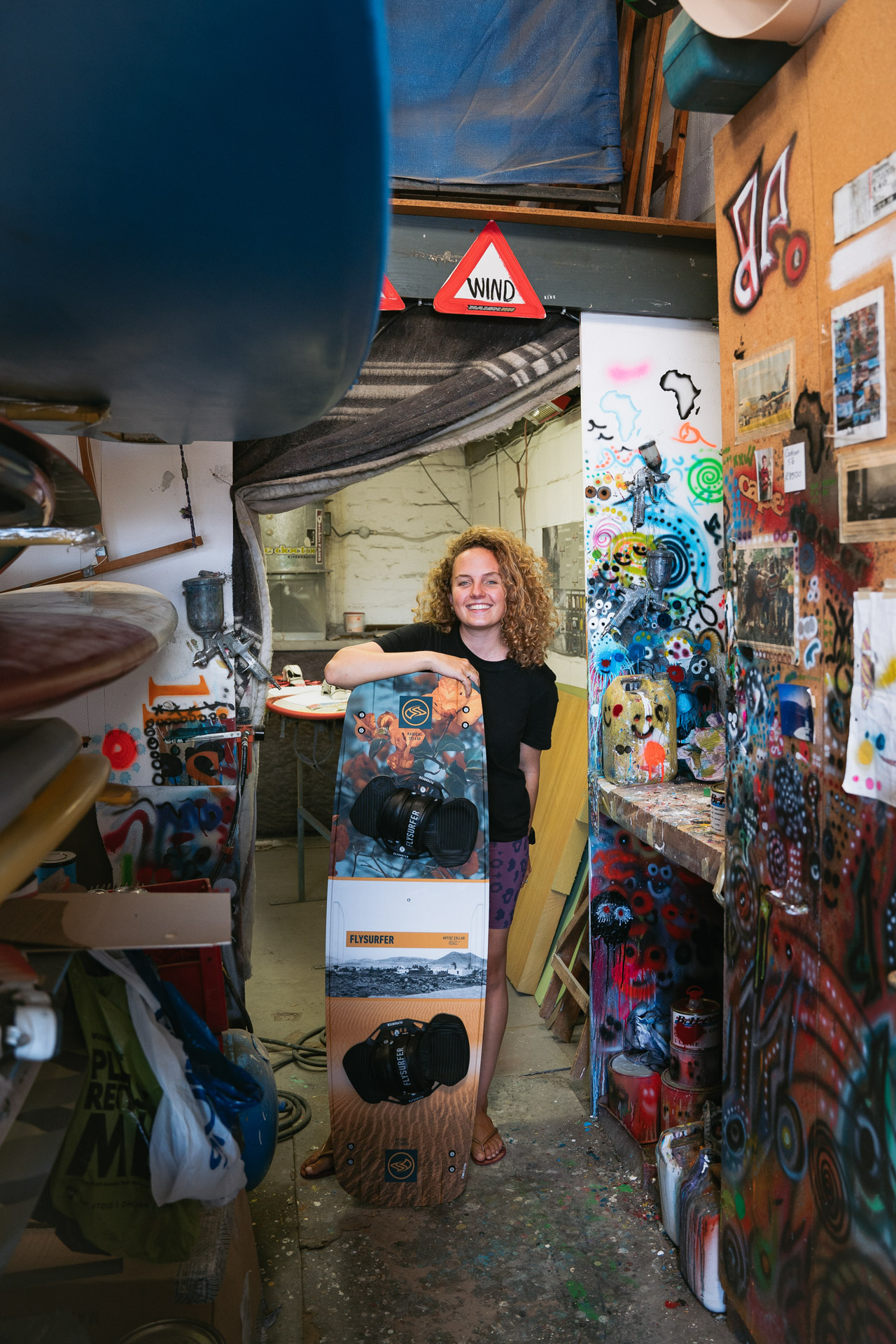 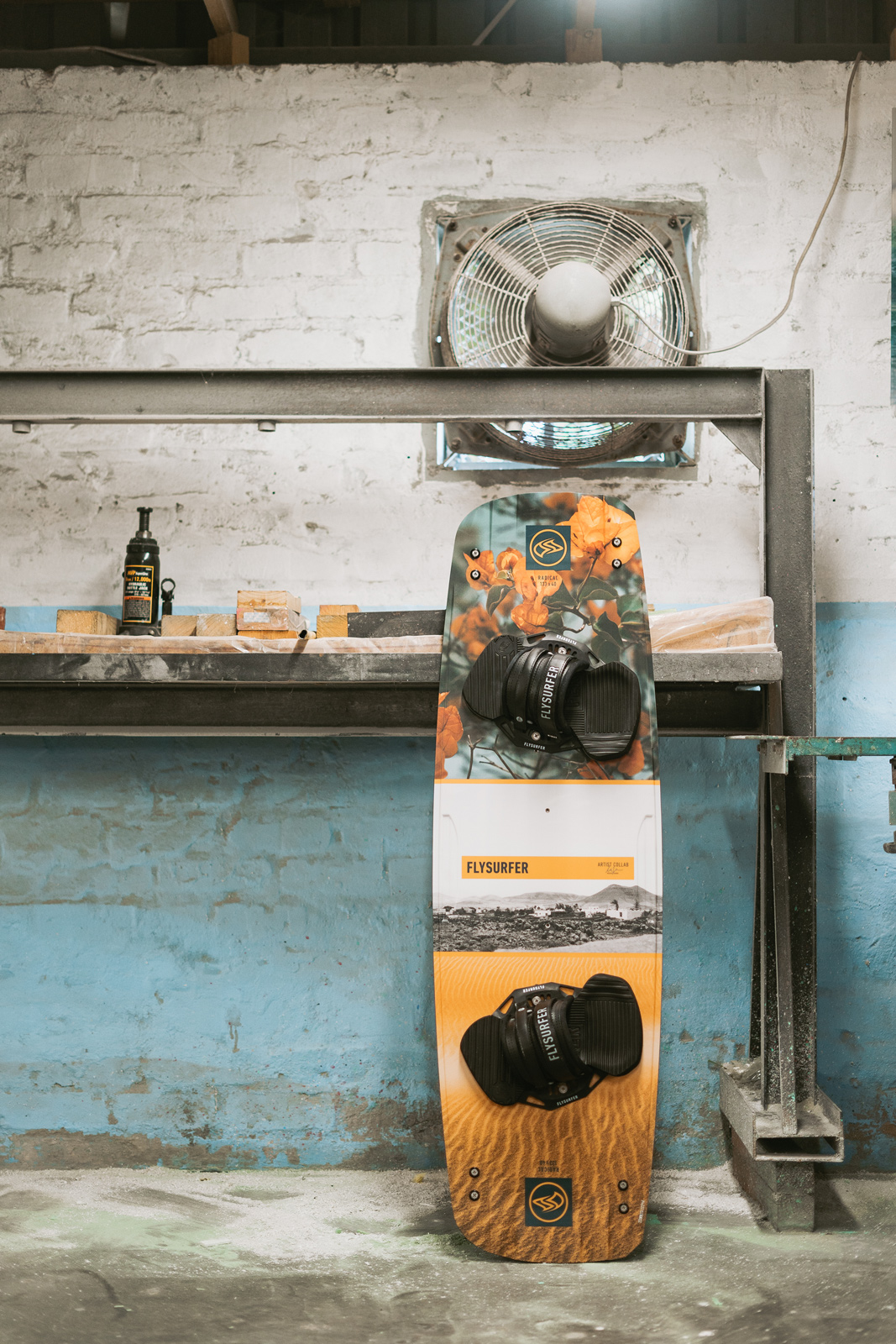 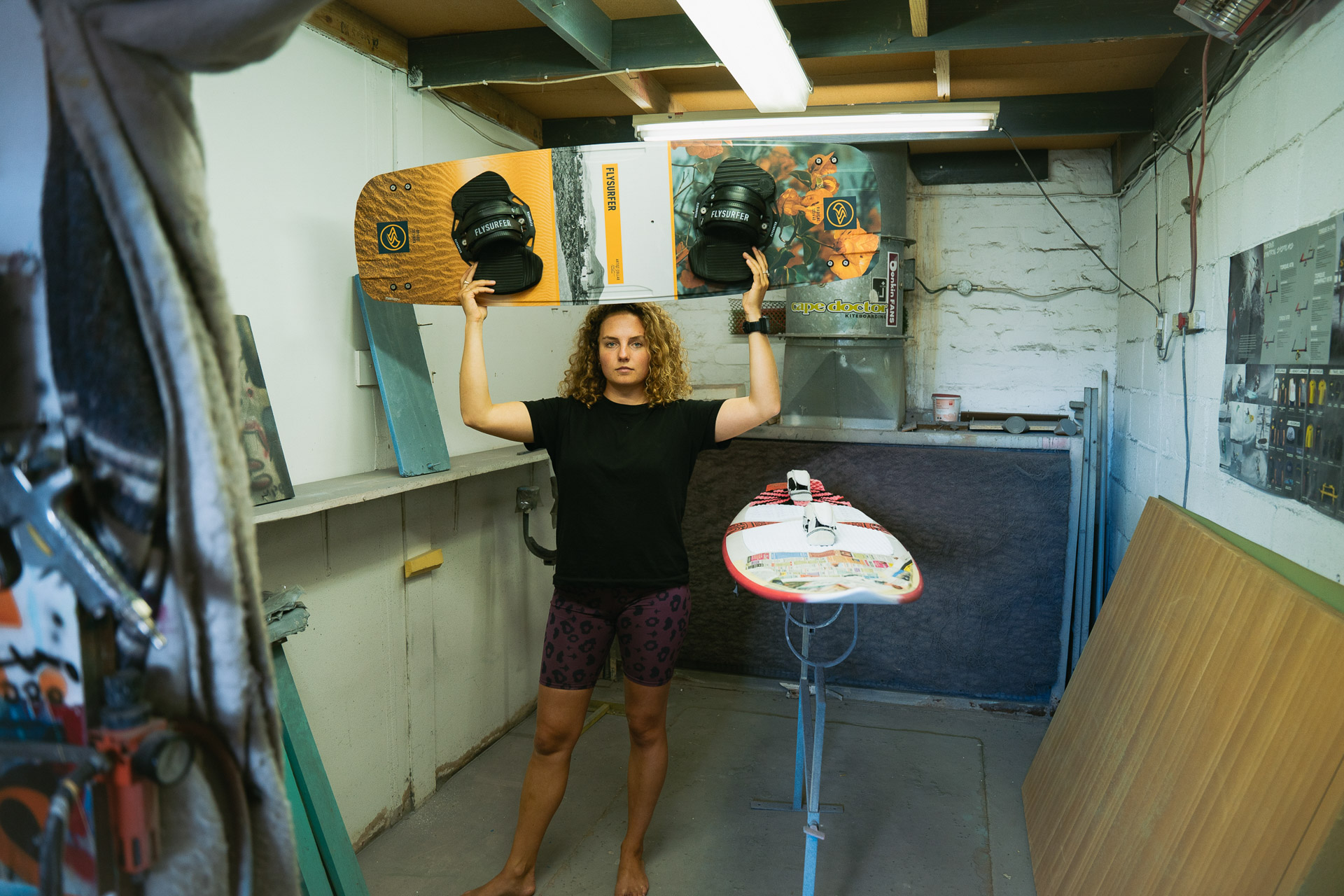 Chris: A process that many can certainly empathize with / relate to. In my experience, you can always grow with a challenge. Thank you, Miri, for your time and the deep insight, we are already looking forward to your next work.